Illuminating a bucket-list stage with throngs of fans singing every little word, Carly Pearce made her debut at Riverbend Music Center Sunday night (Aug 5th). The Taylor Mill, KY native who ABC News Radio deemed “country’s ‘it’ girl” made an impressive return to her Cincinnati/Northern Kentucky hometown area on Rascal Flatts’ Back To Us Tour.

“[Sunday] night was an absolute dream! I literally sat in those seats watching Rascal Flatts on stage for one of my first concerts,” shares Pearce. “Next to the Grand Ole Opry, Riverbend has been on a pedestal ever since I was a little girl and throughout the years seeing shows with my best friend Kara, who I reminisced with all day! This area shaped me into the person I am and the music that’s made so many memories.”

The full circle moment exceeded those childhood aspirations as Pearce tearfully sang her No. 1 hit “Every Little Thing” to a crowd whose gratitude echoed back. Later in the night, she returned for a medley of hits alongside her tourmates during Rascal Flatts’ set.

As the tour continues traversing the country, Pearce will perform her full-bodied single “Hide The Wine” on ABC’s CMA Fest special, airing Wednesday (Aug 8th) at 8 pm ET/PT. She will take the stage at the official CMA viewing party at Ole Red in Nashville ahead of the broadcast. Fans everywhere can experience the fun via a live stream on Pearce’s Facebook page, kicking off at 7 pm ET.

Pearce defied the odds as the highest charting solo female debut since July 2015 and one of only three to accomplish the feat in twelve years with her “Every Little Thing.” The gold-certified ballad steered a chart-topping trifecta on SiriusXM’s The Highway as “If My Name Was Whiskey” and “Hide The Wine” followed.

But, “Carly Pearce is a lot more than the latest woman on the Country charts” (Refinery29). Engaging audiences across generations, Pearce picked up the CMT Music Awards Breakthrough Video of the Year and Radio Disney Music Award The Freshest! – Radio Disney Country Best New Artist, in addition to honoring the legendary voices before her with over 50 performances at the Grand Ole Opry. Throughout 2018 alone, she joins four major tours with Blake Shelton, Thomas Rhett, Rascal Flatts and Luke Bryan (including stadium dates). 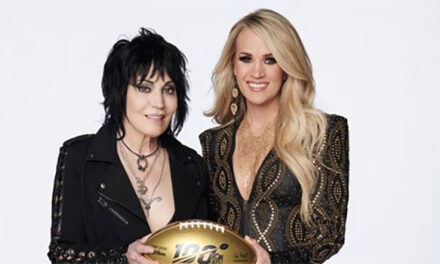 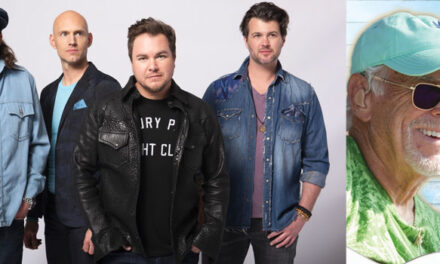