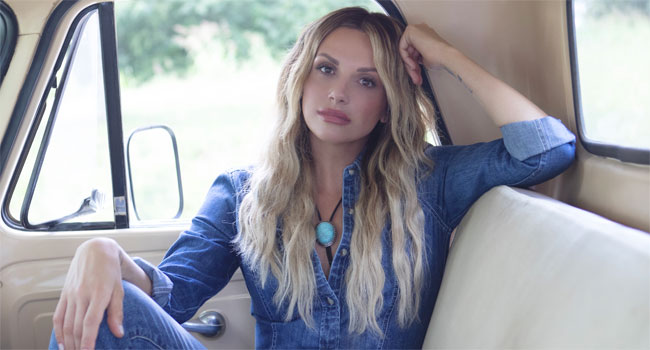 Carly Pearce transcends the moment with songs that reach deep and harken back to those fierce female voices, who too, followed their intuition. Already streamed over 4.5 million times, her looking-out-for-your-sister “Next Girl” (Big Machine Records) surges ahead of Keith Urban featuring Pink as the most added on playlists nationwide this week with 55 country radio stations.

Navigating for the first time without her late producer Busbee, Pearce reached for the comforting sounds of Dolly, The Chicks, Trisha, Reba, Patty Loveless that lulled her into this dream as a child. Their influences are reflected in the Shane McAnally and Josh Osborne collaboration, which follows two No. 1 hits – platinum-certified “Every Little Thing” and “I Hope You’re Happy Now” with Lee Brice. The latter has amassed 300+ million global streams and earned the pair a CMT Music Awards nomination for Collaborative Video of the Year (airing Oct 21st with fan voting open now). Pearce also garnered the most nods for any new artist this year leading the CMA Awards in four categories – New Artist of the Year, Song of the Year, Musical Event of the Year and Video of the Year – ahead of the November 11th broadcast on the ABC Television Network at 8 pm ET/PT.