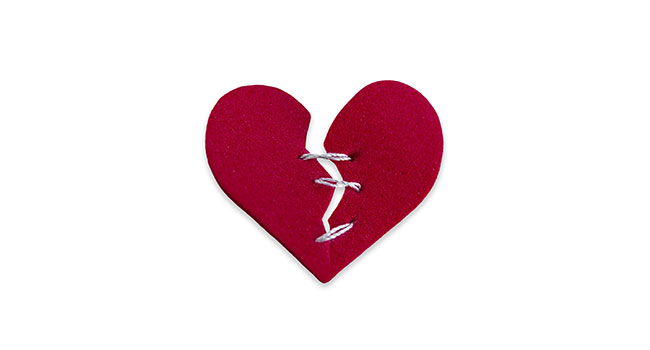 “I am so excited to share such a personal part of my story with one of the best male vocalists in our format,” Pearce shares. “Lee has the kind of gruff yet vulnerable quality to his sound that I envisioned for this duet and am grateful he agreed to join me. This song is raw and real, truly something I think many people around the world will relate to.”

“It was an absolute pleasure working with Carly on this track,” Brice states. “She has such a beautiful and powerful voice and definitely has a huge career ahead of her. Hope everyone loves this song as much as we did recording it!”

The bold offering follows “Closer To You” and showcases another sound from Pearce’s anticipated sophomore album, slated for 2020. Lighting a fire with her debut album Every Little Thing, the No. 1 gold-certified title track designated Pearce as the highest charting solo female debut since July 2015, joining an elite group of only three women to accomplish this feat the last decade. Her blockbuster ballad steered a chart-topping trifecta on SiriusXM’s The Highway that also includes “If My Name Was Whiskey” and “Hide The Wine.”

Pearce is currently on the road with Jason Aldean’s Ride All Night Tour, which continues this weekend with stops in Charlotte, NC (Sept 12th), Raleigh, NC (Sept 13th) and Burgettstown, PA (Sept 14th).

I’m excited to announce my new single #ihopeyourehappynow will be available 9/27. Thank you @leebrice for lending your unsurpassable voice to perfectly tell my story.
You know who you are & truly…I hope you’re happy now. pic.twitter.com/F0qyx9HMLP