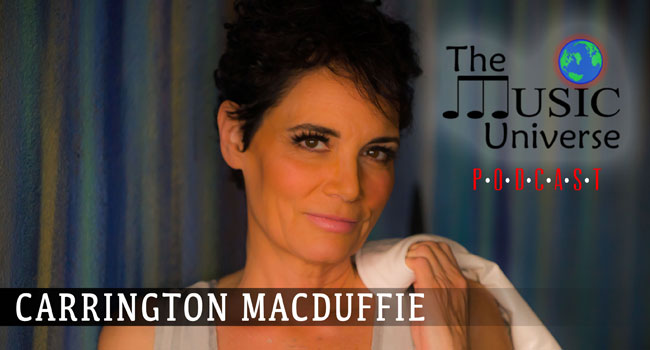 MacDuffie has released a new song and video

Carrington MacDuffie is an independent singer/songwriter who has many talents. She is also a voice actor who splits her time between Austin, Seattle and Glasgow — where she has a five-piece Scottish band — and has narrated over 200 audiobooks, including bios of Pussy Riot and Joni Mitchell. She also voiced a shamanic Scottish Dwarf in the World of Warcraft video game series.

On April 3rd, MacDuffie released “The Way You Were Mine,” a rare twist on a contemporary love ballad. The single released adds to the anticipation for Carrington’s new EP as she drops one sultry single at a time, giving the world something to look forward to during these trying times. MacDuffie’s new single not only stands out to entertain, but to bring about a sense of peace.

Listen as Buddy Iahn and Matt Bailey chat with Carrington MacDuffie during the quarantine to see how she’s keeping busy and looking at the future.