The series will premiere in 2014

In the midst of the TV pilot series, TBS has given the green light to bring CeeLo Green and his iconic hip hop group Goodie Mob to TBS in 2014.  A six episode pickup has been announced for the unscripted The CeeLo Life.

The Hollywood Reporter reports the reality series will follow the singer and former The Voice coach as he tackles his packed schedule of producing, recording and performing.  It will also look at his creative partnership with his longtime best friends — Big Gipp, Khujo and T-Mo — as they prepare to revive their hip hop group Goodie Mob.

“This new TBS series will give viewers the chance to get to know Cee Lo Green,who is without a doubt one of the hardest working men in show business,” states TBS President Michael Wright. “The Cee Lo Life is certain to be a smart, fun and funny journey packed with a lot of great music.” 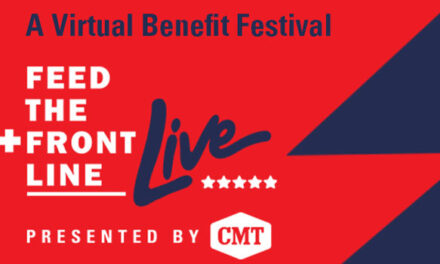