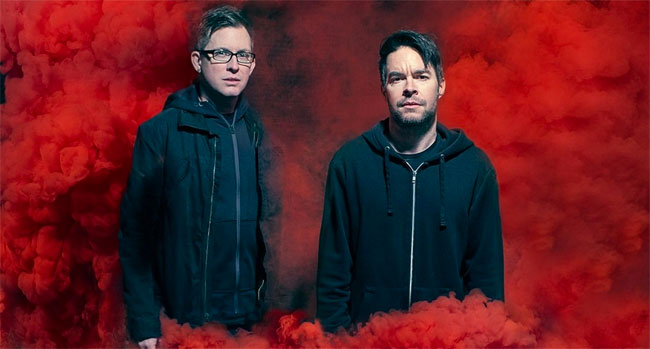 Chevelle has released “Remember When,” the latest track from its anxiously awaited ninth studio album Niratias, available March 5th via Epic Records. The track follows “Self Destructor,” which set the stage for the album, and “Peach.”

Niratias stands out as the band’s most pummeling and provocative record yet. Teaming with longtime producer Joe Barresi (Tool, Queens of the Stone Age), Chevelle recorded throughout 2019 and 2020 and pieced together an intriguing and inimitable body of work, with themes that will reveal themselves over each track. The album artwork is by Boris Vallejo. The famed and award-winning artist is responsible for the posters used for films like Knightriders and National Lampoon’s Vacation, as well as iconic 70’s and 80’s science fiction novel covers and magazines, such as Heavy Metal.

Last month, the band released the album’s track listing, revealing 13 tunes that define the rockers’ most pummeling and provocative record yet. An assortment of limited edition and autographed items are available via their website.