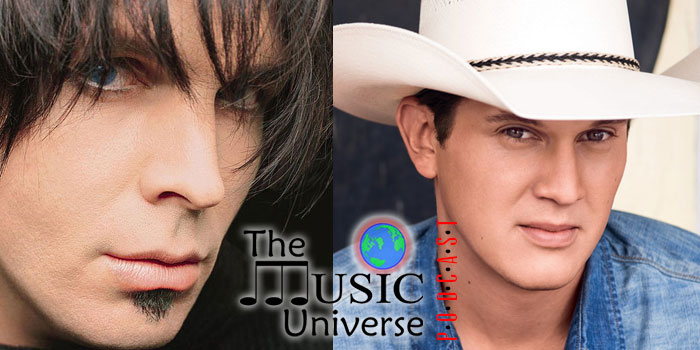 Garth Brooks’ alter ego Chris Gaines is celebrating 20 years. The album has a cult following as Brooks portrayed an Australian pop/rock star with a sex addiction. The project, released on September 28, 1999, was dubbed the pre-soundtrack to a film called The Lamb, but never made it to production. The album, which sold two million copies, was a “greatest hits” project full of great material, but fell short compared to Brooks’ previous efforts.

The Gaines project came with an elaborate backstory and very believable VH1 Behind the Music episode. Brooks lost weight, donned makeup and wore a body suit for the album’s artwork. However, many people didn’t quite understand the project and Brooks has chosen not to relive the era, stating, many fans and critics “kicked the shit out of me” for releasing the album.

Jon Pardi has just released his third studio album, Heartache Medication, and on Friday night (Sept 27th), Pardi celebrated the album’s launch with a performance at New York City’s prestigious Hammerstein Ballroom. Our East Coast reporter Matt Bailey was in attendance and talks about how Pardi has now joined the ranks of Luke Combs, Eric Church, and Kacey Musgraves, whose music took off among the country music masses this decade.

Matt also attended Pardi’s Verizon BUILD Series earlier in the day, where he got to ask a question on the livestream. Hear that question and Pardi’s answer, and hear Matt’s commentary on how well the show went.

Check out our other Podcasts. Subscribe to us on iTunes Podcasts, Spotify Podcasts and TuneIn.