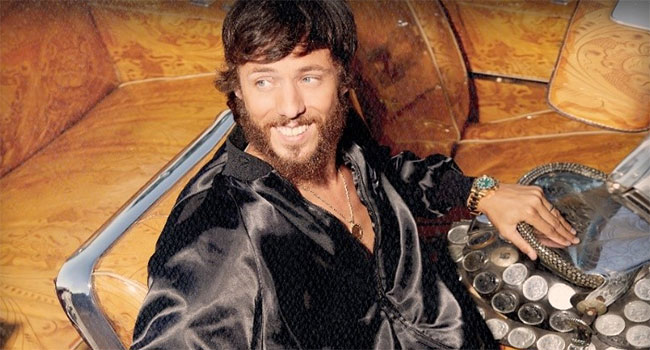 The weekend might be nearly “Done” when Sunday night comes around, but the “Good Vibes” will keep going if Chris Janson has anything to say about it. The award-winning country music entertainer and hit singer/songwriter will share some of his classic positivity and play a few of his favorite tunes for fans this Sunday, March 22nd at 7 pm ET during his “Good Vibes Live” stream on Instagram.

Earlier this month Janson stopped by The Kelly Clarkson Show to perform his current single “Done.” The second single from his recently released album Real Friends has received critical praise from outlets such as Rolling Stone, who described the track as “rich and full of depth,” stating “it stands among Janson’s best recorded vocals yet.” “Done” follows Janson’s third No. 1 single, the RIAA gold-certified “Good Vibes” that now boasts more than 100 million streams.

Janson is one of many artists hosting digital concerts. Keith Urban, Brad Paisley, Michael Ray, Shenandoah and more have all performed from home or closed studio areas since the COVID-19 restrictions last week that canceled every concert and event through the spring. Garth Brooks follows on Monday with a 30 minute acoustic set on Facebook Live.