Chris Janson has ‘Done’ it again as country’s most-added 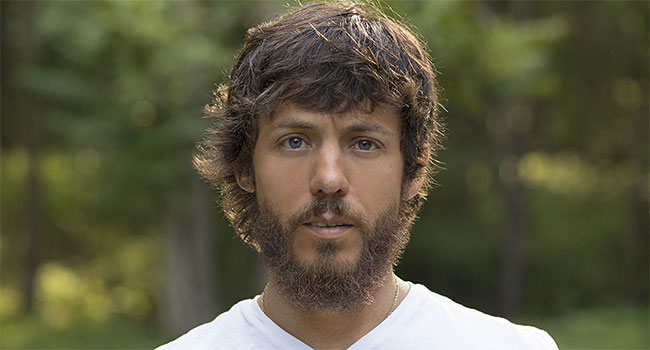 A self-proclaimed family man with a gift for writing hit tunes, Janson reflects, “’Done’ is a true story. The first time I saw Kelly, I said, ‘Done. I’m going to marry that girl.’ This is my favorite song I’ve ever written.”

Janson will be spending the holiday season taking part in several major national television performances. First up, he will honor world renowned entertainer Dolly Parton by appearing in NBC’s Dolly Parton: 50 Years at the Grand Ole Opry to air on November 26th. On November 28th, Janson will perform his wildly successful No. 1 hit “Good Vibes” in NYC at the Macy’s Thanksgiving Day Parade, and he will appear on CMA Country Christmas, which will air Tuesday, December 3rd at 9 pm ET/PT on ABC.

Janson is the latest musical artist to be added to the festivities when NASCAR makes its inaugural visit to Music City next month for Champion’s Week, as the multi-instrumental sparkplug will perform at the Monster Energy NASCAR Cup Series Awards. The NASCAR Awards will air on December 5th on NBCSN – NBC’s sports network. 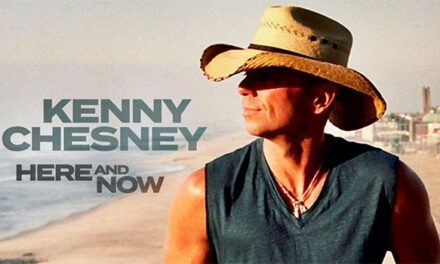