Slade has confirmed via his website that “the drum stool is under OLD management” and that he will also join the band on their upcoming Rock Or Bust Tour.

“This is an amazing opportunity for me, after all most people don’t ever get to play with their favorite band once, let alone twice!” the drummer said in a statement. “I would like to thank everyone for the overwhelming support I have been shown personally, on the Facebook page and other social media, not one comment has gone unread and it has been very humbling, Thanks so much. We apologize for the secrecy, please understand this was for all the right reasons.”

“The drum stool is under OLD management!”

Slade, a member of AC/DC from 1989-1994, will replace original drummer Phil Rudd, who is undergoing legal charges for drug possession and threatening to kill in his native New Zealand, for the performance and tour. Rudd is required to stay close to home for court and has been unable to participate in the band’s promotional plans for their latest album, Rock Or Bust. Rudd had already completed drumming duties for the project before the charges were filed.

Rumors had been circulating for the days that Slade would step in for the Grammy performance. It was confirmed Friday night (Feb 6th) when Slade was photographed signing an AC/DC vinyl box set at the Grammys Charities Signings event.

Rudd isn’t the only original member to be replaced. Founding member and rhythm guitarist Malcolm Young had to step down last year due to dementia. Unfortunately, Young will not be returning to the band. Instead, his nephew, Stevie Young, has taken over rhythm guitar duties. Rock Or Bust is the first album to not feature the elder Young.

AC/DC has announced 22 dates so far for the Rock Or Bust Tour. It kicks off on May 5th in Holland. As of this writing, no other North American dates, besides the Grammys, have been announced. 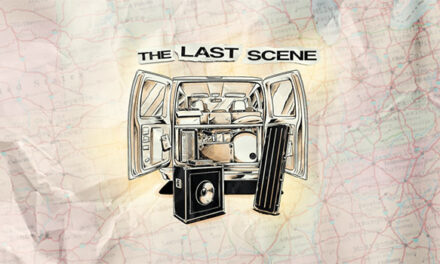 Dave Matthews Band announces ‘Under The Table And Dreaming’ reissue

Metallica announces ‘Hardwired… To Self Destruct’ for Nov 18th