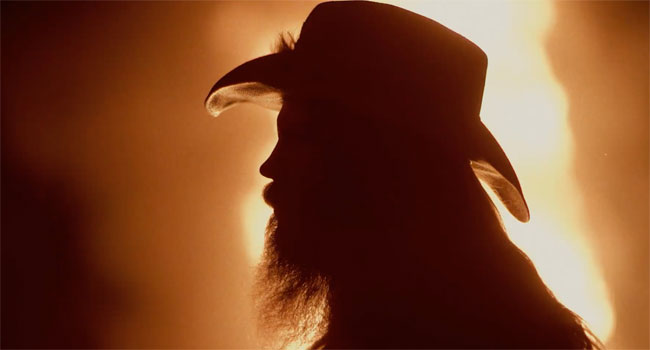 Song is available to radio

Chris Stapleton has released “Starting Over,” his first new music in nearly a year. The song was written by Stapleton and Mike Henderson and produced by Stapleton and Dave Cobb. The track is available at radio for immediate airplay and with digital album pre-orders.

The song country song talks about starting over in a new town with his significant other. The chorus reads, “And it don’t matter to me/Wherever we are is where I want to be/And honey for once in our lives/Let’s take our chances and roll the dice/And I can be your lucky penny/You can be my four-leaf clover/Starting over.”

The track will appear on Stapleton’s forthcoming fourth studio album, titled Starting Over, slated for release on November 13th via Mercury Nashville. Album details are forthcoming but the track listing is below. With 14 tracks, it’s his first project with new material since his last album in 2017.