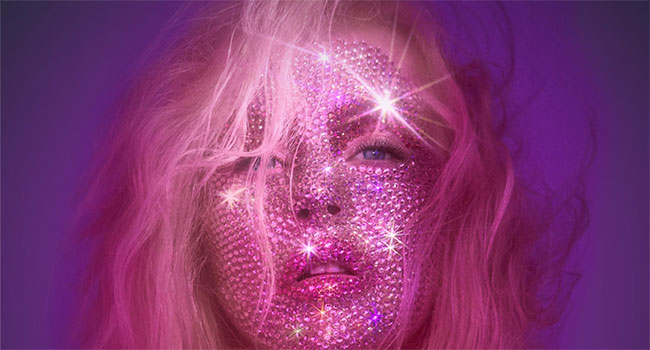 Christina Aguilera has announced ten additional dates for her The Xperience at Zappos Theater Las Vegas residency. New dates kick off in December 2019 and run through March 2020 at Planet Hollywood Resort & Casino. The news comes as Aguilera returns to Vegas on Friday, September 20th for another run of the exclusive outing.

Designed exclusively for Zappos Theater and promoted by Live Nation and Caesars Entertainment, Christina Aguilera: The Xperience is a multi-sensory immersive experience engaging the audience with enigmatic vocals, spectacular visuals and surprising scents. Christina brings her audience through a journey of her music, showcasing some of her global hits including “Genie in a Bottle,” “Beautiful,” “Dirrty” “Lady Marmalade” and “Ain’t No Other Man.”

The ten performances going on sale are:

A limited number of tickets and VIP packages are available for the following previously-announced performances:

General ticket prices begin at $40 plus applicable tax and fees, and may be purchased online at ticketmaster.com/Xtina or in-person at the Planet Hollywood box office. All shows begin at 9 pm with the exception of the New Year’s Eve show on Tuesday, December 31st, which will begin at 10 pm.

A limited number of LaneOne Premium VIP Packages will also be available, including amazing seats, transportation, preferred entrance and more.

Additionally, Christina Aguilera, Live Nation Las Vegas and Caesars Entertainment are donating $1 of every ticket purchased to Christina Aguilera: The Xperience at Planet Hollywood Resort & Casino to The Shade Tree, Southern Nevada’s only 24-hour accessible emergency shelter for women and children in crisis, servicing many who are victims of domestic violence and/or human trafficking.