dick clark productions has announced A Great Big World and Christina Aguilera will perform “Say Something,” and Ariana Grande will also perform at the 2013 American Music Awards. The show will broadcast live from the Nokia Theatre L.A. Live on Sunday, November 24th from 8-11 pm ET/PT on ABC.

This year’s pre-show performers will include Kurt Hugo Schneider, Jabbawockeez, Jesse McCartney, Fifth Harmony and Aloe Blacc. Live coverage will stream online for fans worldwide starting at 5 pm ET/2 pm PT on November 24th, and for the first time will be available on Yahoo.com, this year’s official digital distributor of the American Music Awards Experience. The stream can also be watched at TheAMAs.com, ABC.com, Time Warner Cable’s Facebook page, and the websites within the Cumulus Radio Network, the AMAs official radio partner.

The American Music Awards are voted on by the fans. For the seventh year in a row, winners will be determined by online voting. Voting has closed for all categories except Best New Artist presented by Kohl’s, which ends at 9 pm ET during the show on November 24th. Fans can continue to vote for this category at AMAvote.com or via Twitter. 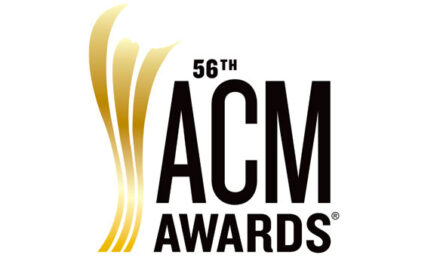