BBMAs air live on NBC on May 20th

Christina Aguilera and Demi Lovato have teamed up for the first time and will perform the world television debut of Aguilera’s new single, “Fall In Line,” featuring Lovato, at the 2018 Billboard Music Awards. Rumors have been swirling that the pop chanteuses have been collaborating together on a track since early this year, and fans have been eagerly awaiting confirmation of the news.

Aguilera and Lovato will join previously announced performers BTS, Camila Cabello, Kelly Clarkson, Ariana Grande, John Legend, Dua Lipa and Shawn Mendes, on a night filled with music’s biggest names. It was also announced that global superstar, Janet Jackson, will receive this year’s ICON Award, given to artists who have led industry-defining careers and shaped the music landscape. Jackson will also take the stage for a highly anticipated performance of her greatest hits, marking her first performance on television in nine years.

Hosted by The Voice coach Kelly Clarkson, the 2018 Billboard Music Awards will broadcast live from MGM Grand Garden Arena in Las Vegas on Sunday, May 20th at 8 pm ET/5 pm PT on NBC. The three-hour telecast will feature performances from this year’s hottest musical acts, unexpected collaborations and buzzworthy moments that celebrate 60 years of the Billboard Hot 100.

Nominations for the 2018 Billboard Music Awards were announced last month on NBC’s TODAY Show and on a livestream from Billboard’s NY office. Kendrick Lamar, Bruno Mars and Ed Sheeran tie for the most nominations this year with 15 each.

Voting for the two fan voted categories, Billboard Chart Achievement Award and Top Social Artist, will open in the coming weeks and additional details will be available soon.

Billboard Music Awards nominees are based on key fan interactions with music, including album and digital song sales, streaming, radio airplay, touring and social engagement, tracked by Billboard and its data partners, including Nielsen Music and Next Big Sound. The finalists and award winners are determined using data reflecting a 12-month tracking period. The awards are based on the reporting period of April 8, 2017 through March 31, 2018. Since 1940, the Billboard charts have been the go-to guide for ranking the popularity of artists, songs and albums, and are the ultimate measure of success in music.

Tickets to the 2018 BBMAs are available via axs.com. 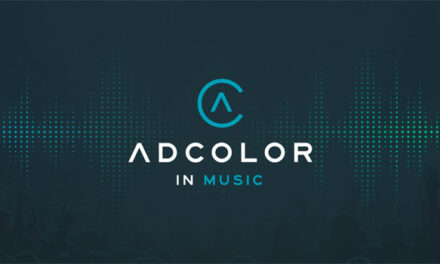 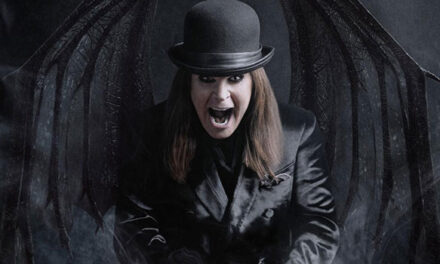