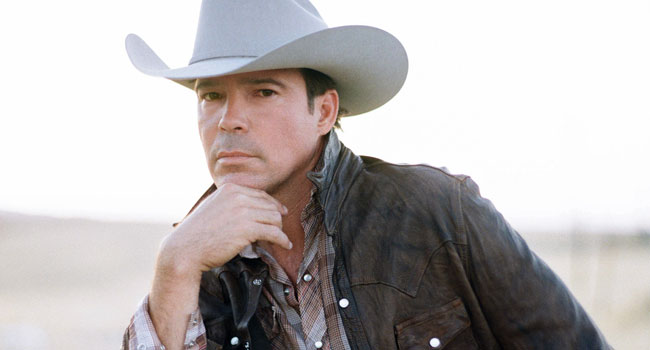 Written by Walker, Adam Wheeler and Paul Sikes (producer), “Easy Goin” is a product of Walker’s penchant for songwriting and drive to continue making his music better and better over time. Walker has always had a unique balance between writing his own material –- much of it solo, including many of his biggest hits -– and recording undeniable songs from outside writers. On his new album, due late 2020, he is embracing the evolution of the genre by working with the format’s top writers, while keeping a neo-traditional sound.

“Songs like ‘Easy Goin’ are what made me fall in love with country music,” says Walker. “Easy to sing along with and hard to get out of your head.”

With new creative and business teams, Walker readies for his 12th studio album in 2020. This follows a digital re-release of his 2003 A Few Questions album in March, which was aligned with the 25th anniversary of his two-week No. 1 “This Woman And This Man” (1994). Walker has earned 11 No. 1 singles, four RIAA platinum albums and two certified gold albums.