The top seven finalists for the night’s biggest award, the highly-coveted “Video of the Year,” will be revealed the morning of June 7th.

Last year’s CMT Music Awards once again earned its title as the hottest night in country music attracting nearly four million fans, its biggest to date, across a three network simulcast (CMT, TV Land and Nick@Nite) up +20% from the prior year. The awards also lit up social media with #CMTawards trending worldwide for five hours to rank as the #1 Series/Special on Nielsen Twitter TV Ratings for the day.

Beach Boys dramedy in the works with John Stamos 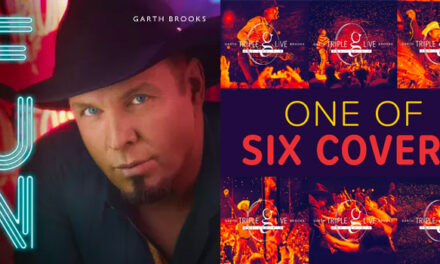 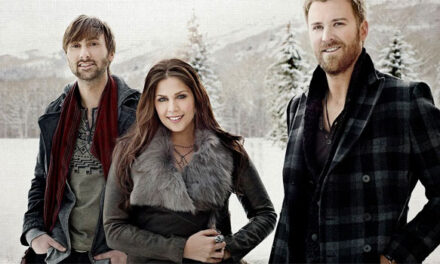 Lady A releases ‘Christmas Through Your Eyes’ video