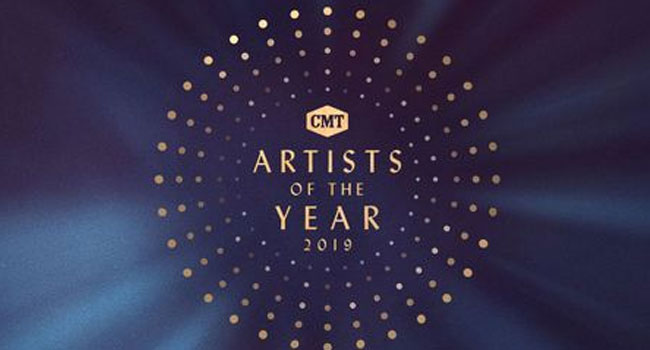 Two-time “CMT Artists of the Year” recipient Lady Antebellum will take the stage, as will country powerhouse Sam Hunt, to recognize previously announced “Artist of a Lifetime” recipient Reba McEntire, to celebrate her legendary success. Her award will be bestowed by fellow country music icon Vince Gill, who joins a growing list of presenters, including multi-media personality Bobby Bones, Johnny Galecki (The Big Bang Theory), philanthropist and wife of honoree Thomas Rhett, Lauren Akins, Lonnie Chavis (This Is Us), country duo Maddie & Tae and more for the tenth annual celebration.

Underwood is a five-time honoree, Rhett is a two-timer while Dan + Shay, Combs and Brown are all first time honorees celebrating the best in country music from the past 12 months.