In an exclusive preview event for industry partners Thursday (Oct 1st), McEntire and Johnson addressed the importance behind the song and what the rodeo means to them. “It was a thrill to get to sing ‘Dear Rodeo’ with Cody because we’re both from the rodeo world,” explains McEntire. “I grew up in a rodeo family, I’m a third-generation rodeo brat. So the song means a lot to me because I did leave rodeo to be in the country music business. I sure miss it.”

“The story behind ‘Dear Rodeo’ is more a story about life and less about rodeo,” Johnson shares. “I feel like everybody has their own ‘Dear Rodeo’ story and when I found out that Reba was impacted by this song enough to want to do a duet, it was probably one of the coolest things I’ve ever done in my career. Reba adds a certain level of authenticity to this song that makes it so special. I love it when people sing songs about rodeo and cowboys, but there’s a little bit of a different feel when you know that somebody can walk the walk they’re talking. Neither one of us has a problem saying ‘Hey, this is where I come from, you can check the credentials, we’ve got the scars to prove it.’ I think that the honesty is really going to speak to people, and hopefully we can help people with this song.”

Co-written by Johnson and Dan Couch, “Dear Rodeo” was Top 3 most-added at country radio upon impact and has earned more than 40 million global streams to date. In 2018, Johnson performed the emotionally-charged song at the largest livestock exhibition and rodeo in the world, RODEOHOUSTON. With a seating capacity of more than 72,000, the rising star has impressively sold out the massive stadium for two back to back years.

Called “a beautiful piece of work” by MusicRow, “Dear Rodeo” is featured on Johnson’s major-label debut album Ain’t Nothin’ To It, which arrived at No. 1 on both the Billboard Top Country Albums chart and their all-genre Digital Albums chart. The record also features his platinum-certified debut single “On My Way To You,” which boasts more than 265 million streams worldwide and gave Johnson his first Top 10 at country radio. Written by Brett James and Tony Lane, the song was named as one of ASCAP’s “Most Performed Songs of 2019.”

With more than 1.7 billion career streams globally, Johnson continues to establish himself as an upcoming country star. With ACM and CMA new artist nominations to his name, he sold out 45+ headlining shows in 2019 alone and joined Miranda Lambert’s Wildcard Tour at the top of 2020. He has received critical praise from outlets such as The New York Times, Associated Press, Billboard, Rolling Stone, and more, with MusicRow claiming “this Texan just might be the future of real country music.” 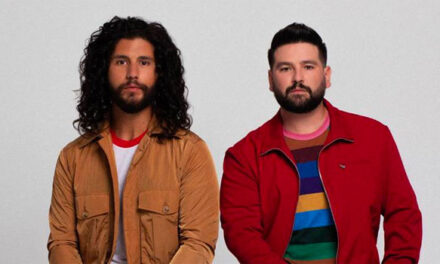 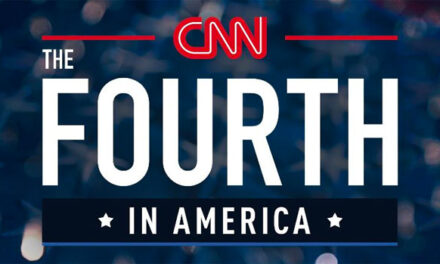 CNN announces ‘The Fourth in America’ 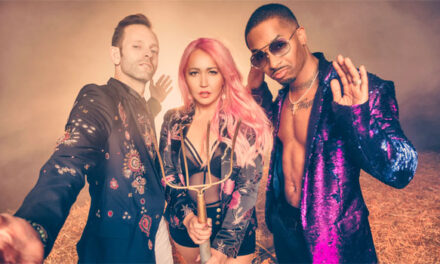 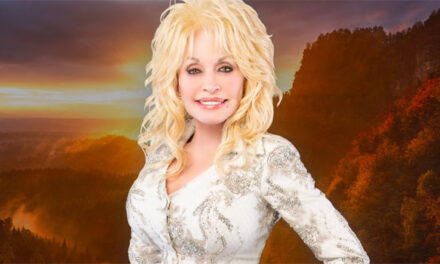