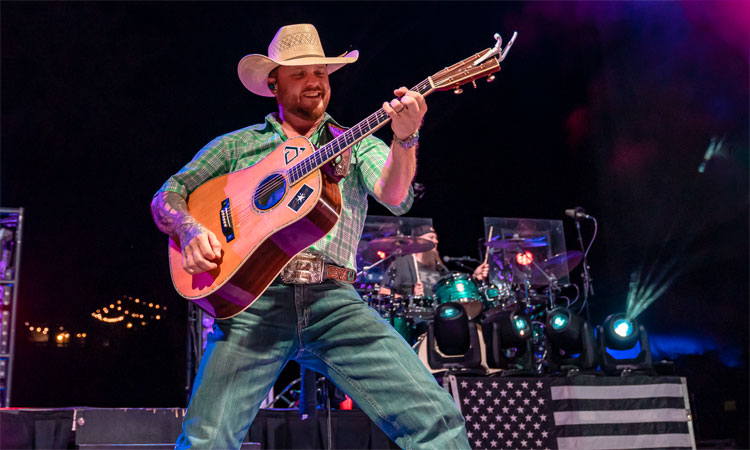 CoJo Music/Warner Music Nashville Platinum recording artist Cody Johnson has released two new songs — “Til You Can’t” and “Longer Than She Did” — from his forthcoming double album, which includes 18 tracks, due out this fall.

The lessons Johnson shares in his songs don’t just come from his own cowboy ethic. They are universal. They are relatable. They are reminders that all of us can use in this day and time. It is certainly the case with his two new tracks just released. Johnson will continue to release two songs each month through September. The remaining songs on the highly anticipated double album will land this fall.

“I chose to record ‘Til You Can’t’ first because of the positivity in the message of the song,” states Johnson. “In our world today, we could use more positivity. Second, because of how dynamic the melody was; I took it and ran with it. I hope y’all enjoy! There’s more to come, so stay tuned each month until October!” The song, penned by Ben Stennis and Matt Rogers, is an infectious tempo that starts quietly then builds along with Johnson’s advice: take the chances, chase the dreams, bait those lines, put that diamond on her hand, and take those calls from your mama as long as you can, until you can’t. It’s the quintessential why-not-now song that will call Johnson’s loyal fans to action.

“’Longer Than She Did’ reminded me of a Brothers Osborne song, and everybody knows how much I love those guys, continues Johnson. “It’s got a funky groove and an incredible hook! Y’all ‘let the whiskey be the DJ’ on this one!” The song, written by Paul Sikes, Matt Stell and Eric Paslay, is about how sometimes the heartbreak can last even longer than the love did. The track is packed with that signature raw and rugged Johnson sound.

The two new songs follow Johnson’s recent release of a special collaboration with his Texas hero and country music icon Willie Nelson. It was a cover of Nelson’s “Sad Songs and Waltzes” that he’d originally written and recorded in 1973. That song will also be featured on Johnson’s double album. Johnson also released a duet version of “Dear Rodeo” with Reba McEntire, but it’s unclear if that version will appear on the new project.

Up next for Johnson is performing two sold out shows at Nashville’s Historic Ryman Auditorium on June 18-19th. 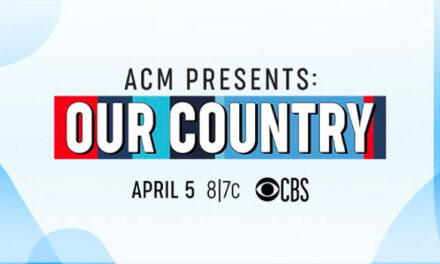 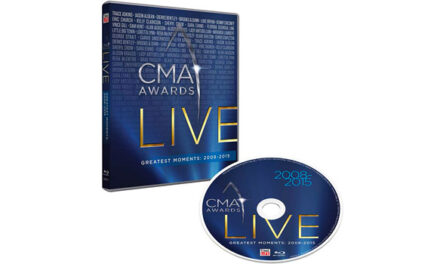