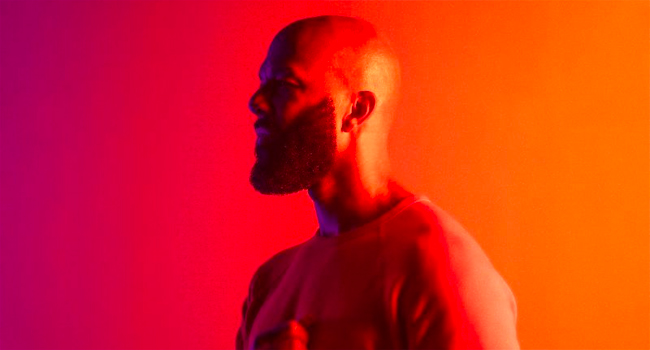 He continues: “Beautiful Revolution Pt 1 is affirmation. It’s recognition. It’s elevation. It’s music to go with a movement. Because the truth is, there is still so much work to do. Regardless of the outcome of the election, we need to make sure things do not return to the status quo. The intention of the music is to channel all of our pain and outrage into something productive, inspirational, and good. It’s to help lead a movement into our next phase of the work to be done.”

The first taste of the project comes with the new single “Say Peace.” This shape-shifting sonic shuffle finds Common trading bars with Black Thought and PJ, as the music mirrors the illusory search for peace that we all pursue. On the new song, Common simply says: “I found my peace, my peace through making these albums.”

Common will perform the new single, joined by Black Thought and PJ, on The Tonight Show Starring Jimmy Fallon on November 4th, the night after the U.S. presidential election.

As part of Michelle Obama’s “When We All Vote” initiative, Obama is currently featuring another track from the forthcoming Common project – “A Place In This World.”

A Beautiful Revolution Pt 1’s cover art is based on photography by Ghanaian photographer and artist Derrick Boateng. The collection will be accompanied by a full-length listening film directed by Mark Leibowitz and featuring Common’s full band performing in colorful, vibrant environments inspired by Boateng’s photographs.

To celebrate his new project, on Friday, October 30 Common will be hosting an album listening experience on his YouTube channel.

Common performed tracks from A Beautiful Revolution Pt 1 last weekend as part of Afropunk’s virtual festival Planet Afropunk 2020. Stay tuned for more from Common throughout the rest of 2020.