Craig Morgan teams with Monster Energy to honor US soldiers 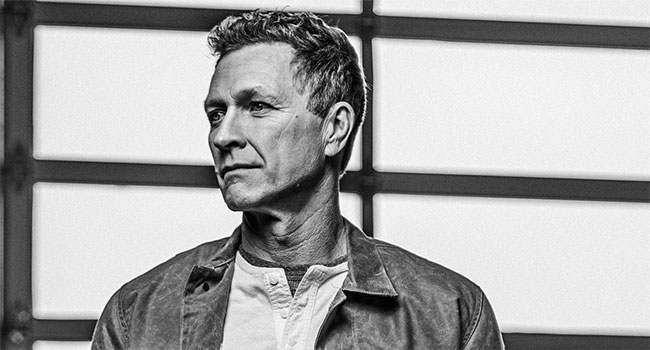 Morgan is a former Army vet

Monster Energy and country music entertainer Craig Morgan are partnering to honor America’s men and women in uniform. A 17-year Army and Army Reserves veteran himself, Morgan will be proudly representing Monster Energy through his ongoing work with our U.S. military.

“Whether I’m onstage or training for my next big race, I’m a big fan of Monster Energy and love the work they do with and in support of our military,” shares Morgan.

The album, deemed a “masterpiece” by People magazine, was the first record released by Morgan in nearly four years. The star has scored a number of Top 10 hits throughout his career, including “Redneck Yacht Club,” “Bonfire,” and the multi-week chart-topper, “That’s What I Love About Sunday.”

In addition to his acclaimed music career, Morgan has a longstanding record of service to his country. A veteran who spent almost ten years on active duty in the U.S. Army in the 101st and 82nd Airborne Divisions, he has devoted a large part of his time to touring overseas, where he has entertained more than 45,000 U.S. troops in 15 countries across the world. In 2018, he was awarded the Army’s Outstanding Civilian Service Medal – the highest civilian honor the Department of the Army can bestow upon a civilian.

As big supporters of the U.S. military, Monster Energy couldn’t be more proud of the partnership.

“I am super excited about formalizing our relationship with Craig,” shares Mitch Covington, Monster Energy’s Senior Vice President of Sports Marketing. “Monster Energy and Craig Morgan have been friends a long time and we both are huge supporters of our military personnel serving around the world. Craig’s love of the outdoors and motorsports makes this even a better fit.”