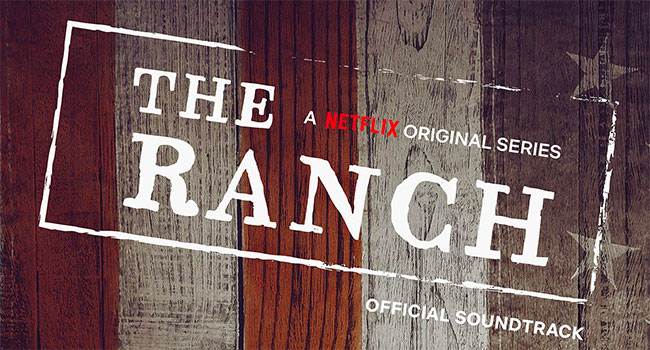 To commemorate the final season of The Ranch, Netflix has partnered with Curb Records for the release of The Ranch (A Netflix Original Series Official Soundtrack). The show has been praised for having TV’s best collection of country music and this compilation showcases several of the series’ best songs, The Ranch (A Netflix Original Series Official Soundtrack) was released on January 24th on CD and digital to coincide with the airing of the final season. A limited edition 12” vinyl version of the soundtrack will be available on February 14th.

Among the soundtrack’s many highlights is the series’ acclaimed theme song, “Mammas Don’t Let Your Babies Grow Up To Be Cowboys,” a rendition of the Ed Bruce country classic performed by Lukas Nelson and GRAMMY Award winner Shooter Jennings. This special Lukas/Shooter duet was recorded specifically for the series and has never been released. It comes more than 40 years after their fathers — country music icons Willie Nelson and Waylon Jennings — recorded their cover of the song, which hit No. 1 on the country music charts and won a GRAMMY.

The Ranch is the first Netflix multi-camera sitcom starring Ashton Kutcher, Sam Elliot, Elisha Cutbert and Debra Winger as the Bennett family. It debuted in 2016 with Danny Masterson, but he was fired following accusations of sexual assault from years prior. Elliot is credited as a producer with Kutcher as an executive producer.

1. Rumor (Glover Mix) by Lee Brice
2. Things That I Lean On by Wynonna & The Big Noise featuring Jason Isbell
3. Slower by Filmore
4. Whiskey On My Breath by Love and Theft
5. Nobody by Dylan Scott
6. Home To The Water by Mallary Hope
7. Thank God For You by Rodney Atkins
8. Runs In The Family by The Bodeans
9. One At A Time by Jackson Michelson
10. Joshua Tree by Ruthie Collins
11. Ain’t Bad For A Good Ol’ Boy by Mo Pitney
12. Mammas Don’t Let Your Babies Grow Up To Be Cowboys by Lukas Nelson & Shooter Jennings 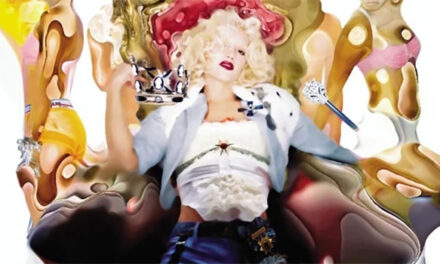 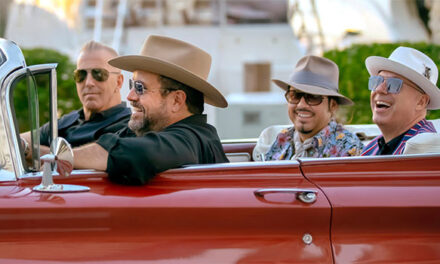