CXLOE reveals ‘One and Lonely’ 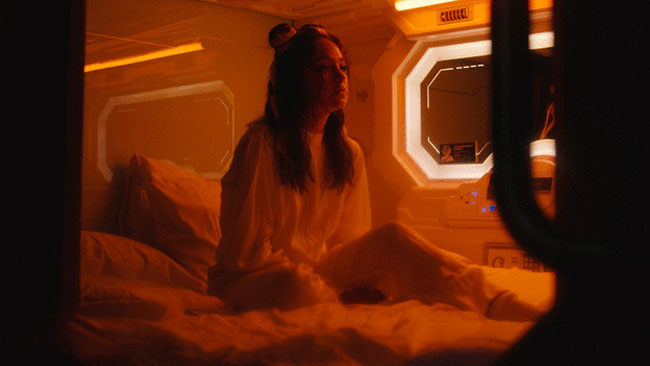 Song is from forthcoming album

Rising Australian artist CXLOE reveals her new single “One and Lonely” via Sandlot Records and AWAL Recordings. On the track, CXLOE has expertly weaved lyrical vulnerability into future-facing production, with the track’s nocturnal beat giving way to entrancing echoes on the refrain, “You’ll always be my one and lonely, one and lonely.” “One and Lonely” is the second single to be taken from a forthcoming body of work due later this year.

Like much of CXLOE’s music to date, the song tackles some of the artist’s very own, very personal burdens. “‘One and Lonely’ is all about loneliness. I spend a majority of the year away from my partner, and it always weighs on me heavily. This song talks about the endless flights and sleepless nights away from each other and how heavy this feeling is,” CXLOE shares. “I know I can be too much sometimes, and this song touches on these elements of push and pull that I put my partner through. ‘You’ll always be my One and Lonely’ is probably one of my favorite lines off the whole EP. It captures love and sadness in a matter of words.”

“One and Lonely” arrives on the heels of CXLOE’s recent addictive single “12 Steps.” In addition to amassing over 675,000 streams, it has garnered widespread critical praise. Idolator called it an “addiction-themed banger.” Following the premiere, Complex UK applauded, “It’s always striking when a pop singer or musician writes an ear-stickingly catchy song about something dark, especially something like addiction or substance abuse, and that’s exactly what Australian singer CXLOE has done with her new single ‘12 Steps.’”

CXLOE notably co-wrote “One and Lonely” with Trey Campbell, Sam McCarthy and Jessica Porfiri and enlisted the production prowess of Sam McCarthy [Kids of 88 and Goodnight Nurse]. Standing as her ninth single to date, “One and Lonely” is one of the first to be revealed from a debut body of work due for release later this year.

Across her singles, CXLOE has amassed more than 32 million streams to date – a number constantly on the up. She has received enviable international attention across countless global playlists including 49 global New Music Fridays on Spotify and covers of Front Left on Spotify and The A-List Pop and Future Hits on Apple Music to name but a few. Support and critical acclaim has seen CXLOE receive airplay and coverage from triple j, all pop-leaning commercial radio stations across Australia and across global titles such as Billboard, Complex, Nylon, CLASH, V Magazine, Idolator, The Line Of Best Fit, LADYGUNN, Refinery29, NME, VOGUE Australia, and countless more.

After a strange start to a year filled with early promise, a fire in her belly and hell of a lot to say, the back half of 2020 is shaping up to be quite momentous for CXLOE. 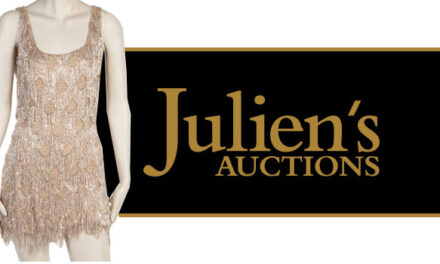 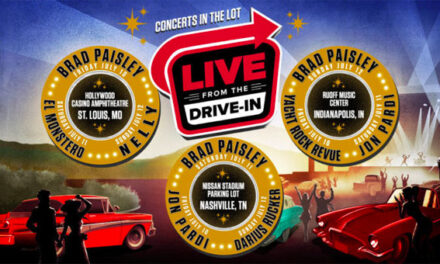