Columbia Records has announced that they’re releasing a deluxe box set of Daft Punk’s latest album, Random Access Memories in December. The package, which ships early December, will set you back $275, but features a ton of goodies packaged in a 13″ x 13″ cloth-bound box stamped with the Random Access Memories logo in gold foil on the cover. All individual contents are separated by vellum dividers printed with a circuit pattern texture inspired by the gloves of the Daft Punk Robots.

Also included is a 56 page cloth-bound, hardcover photo book of images from the RAM recording sessions and film shoots, featuring a foreword by Paul Williams, a special edition 10” collector’s vinyl containing an extended interview with Giorgio Moroder taken from the original session recordings for the song, “Giorgio by Moroder”, and two sets of Robot helmet design schematics with individual components separated onto 8 layers of unbounded transparencies. Each set is contained in a clear presentation pouch.

A pair of full body 12″ x 24″ Robot design schematic posters printed on heavy weight matte finish poster paper will also be featured along with a 70 mm motion picture film strip containing 5 sequential frames from the “Lose Yourself to Dance” original production dailies, mounted in a heavy weight matte stock with an open back.

Finally, a pair of gold and silver plated, metal encased, reusable USB drives containing 24 bit high-resolution digital audio files of the album’s 13 original tracks plus the high-resolution audio files of the bonus track, “Horizon” and Daft Punk’s “Get Lucky Remix,” as well as high-definition, Apple Pro Res 422 video files of the full length video for “Lose Yourself to Dance,” the original RAM TV campaign spots and the extended Coachella version of the “Get Lucky” promo featuring Pharrell Williams and Nile Rodgers rounds out the set. 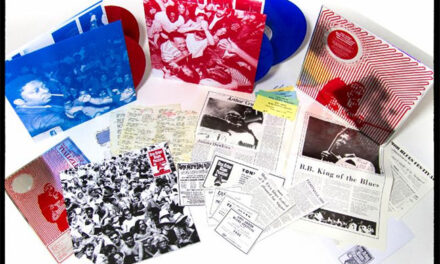 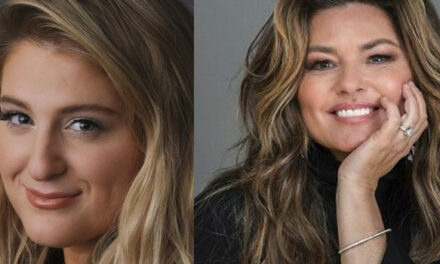 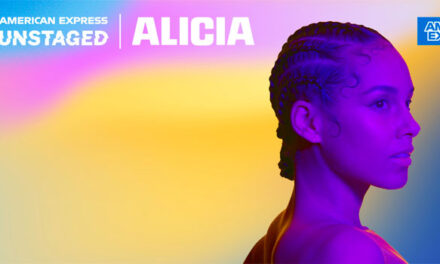