D’Angelo and The Vanguard will take their mesmerizing and powerful “The Second Coming Tour” back on the road this summer on a series of US tour dates. Kicking off June 7th in Oakland, CA, the 14 city jaunt will make stops in cities including Los Angeles, New York, Atlanta, Philadelphia and more. Tickets will go on sale nationwide on May 1st at 10 AM local time. The Forest Hills Stadium concert on June 21st is on sale now.

D’Angelo and The Vanguard’s recent sold-out European tour and NYC dates received an overwhelming response from fans and media alike. Rolling Stone called the performance at NYC’s Apollo Theatre “stunning… a master class in soul,” while the New York Daily News cited that D’Angelo “emerged at the Apollo with his skills undiminished and, compared to his contemporaries, still untouchable.” The New York Times summed up the night – “when the lights came on, there were no takers, only dazed fans chilled by what they’d just seen.”

This past December, D’Angelo and The Vanguard made music purists readjust their playlists with the surprise release of Black Messiah (RCA). Nearly 15 years in the making, Black Messiah debuted at No.1 on Billboard’s R&B Albums chart, No. 3 on the R&B/Hip-Hop Albums chart, No. 5 on the Top 200 Albums chart and topped several of the Best Albums of 2014 lists including Billboard, Noisey, Washington Post, and more. 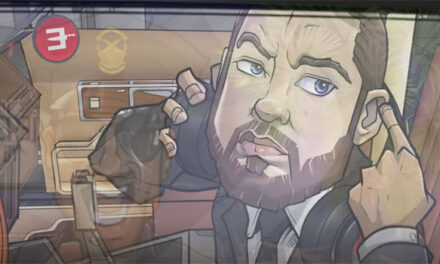 Eminem claps back at cancel culture with ‘Tone Deaf’ 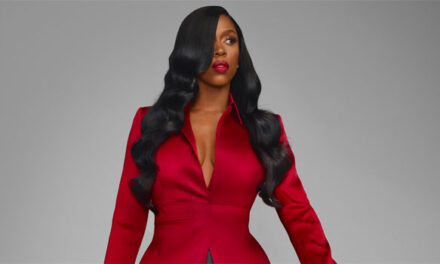