iHeartMedia and NBC have announced, through a nationwide roadblock, the full show-stopping lineup for the 2015 iHeartRadio Country Festival, bringing together country music’s biggest superstars all on one stage at the Frank Erwin Center in Austin, Texas on Saturday, May 2nd.

The iHeartRadio Country Festival will video stream live exclusively on Yahoo Screen for fans nationwide and broadcast live on iHeartMedia country radio stations across the U.S. on Saturday, May 2nd at 7 p.m. CT. The iHeartRadio Country Festival will also be televised as an exclusive nationwide two-hour broadcast special on NBC on May 27th from 9-11 p.m. ET/CT.

“Country music has never been bigger in America and we are bringing the marquee names together live on one stage for one night,” said John Sykes, President of Entertainment Enterprises, iHeartMedia. “It will be a once in a lifetime event for fans that night in Austin, as well as millions nationally on-air, online on Yahoo and on NBC.”

iHeartMedia will launch a six weeklong nationwide promotion, beginning Monday, March 30th, giving thousands of country music fans nationwide the opportunity to win a trip to Austin, Texas for a one-of-a-kind experience at the iHeartRadio Country Festival. The promotion will run across more than 120 iHeartMedia country radio stations as well as on iHeartRadio, the company’s all-in-one digital streaming platform.

“Country is one of the most vibrant and exciting genres in music today,” said Tom Poleman, President of National Programming Platforms, iHeartMedia. “I love that our iHeartRadio Country Festival gives us a opportunity to showcase such an amazing lineup of incredible artists and music not only live in Austin, but across the country on our stations, Yahoo and NBC.” 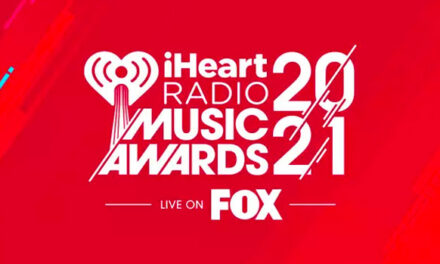