David Bowie has confirmed what the The Times reported late last week: An album called Blackstar to be released in January 2016.

“It can now be confirmed that ‘Blackstar’ is the forthcoming single and album from David Bowie,” the singer’s website states. “Contrary to inaccurate reporting on the sound and content of the album, only the following can be confirmed:

The Times initially reported that the album would feature seven songs clocking in at 45 minutes and was recorded with a group of jazz musicians at New York’s Magic Shop. This information is presumed to the “inaccurate reporting of sound and content” Bowie has denied. However, no further details have been released at this time.

In 2013, Bowie released his latest album, The Next Day, his first new album in ten years. 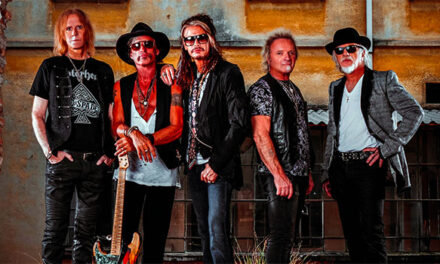 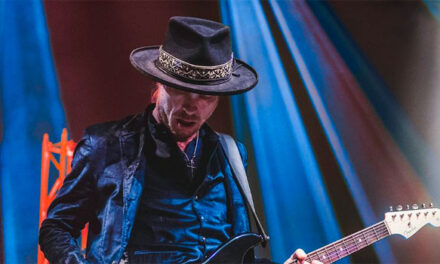 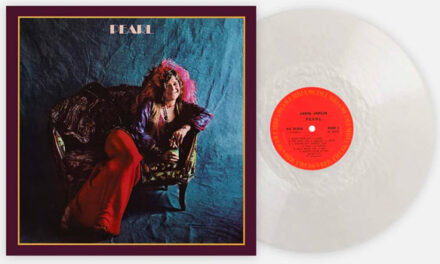 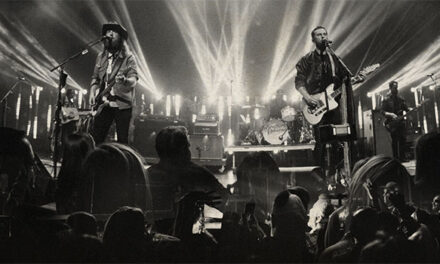