Two weeks away from the March 12th release of The Next Day — David Bowie’s first album of new material since 2003 — Bowie has released a second single from the album. “The Stars (Are Out Tonight)” finds the sixty-six year old Bowie with a still strong voice; really there’s no noticeable difference between the Bowie of 2013 and the Bowie of thirty years ago.

“Stars” is laced with the atmospheric qualities that have been present in Bowie’s work since his vaunted Berlin trilogy of albums from the late 1970s and his collaborations with Brian Eno, along with the distorted electric guitar that has almost always been present in Bowie’s songs. The quality of the song makes it seem as if Bowie didn’t step away for ten years at all, and makes one wonder why he even stopped making music.

“Stars”, much like first single “Where Are We Now,” is a great indication that Bowie just might have another great album up his sleeve. 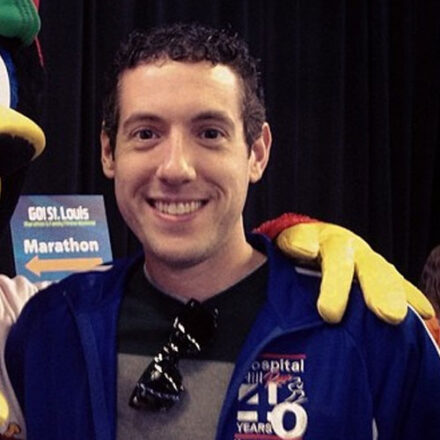 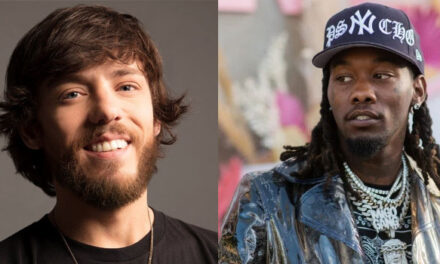 Chris Janson teams with Offset for ‘Say About Me’