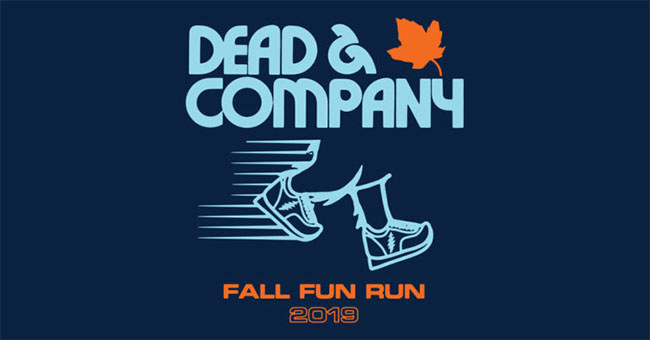 Band will play two shows in each New York City and Hampton, VA

Due to popular demand, Dead & Company – Mickey Hart, Bill Kreutzmann, John Mayer, and Bob Weir, with Oteil Burbridge and Jeff Chimenti – will perform several concerts this fall on the East Coast. The shows will be Thursday, October 31st and Friday, November 1st at the world famous Madison Square Garden in New York and Friday, November 8th and Saturday, November 9th for the first time ever at Hampton Coliseum in Hampton, Virginia. The outing follow Dead & Company’s 2019 summer tour, the band’s biggest yet.

Tickets will go on sale to the general public beginning Friday, August 23rd at 10 am local time through Ticketmaster.

To ensure fans get tickets in their hands directly, Fan Registration is now available until Sunday, August 18th at 10 pm ET through Ticketmaster’s Verified Fan program. Supplies are limited.

Dead & Company has once again partnered with CID Entertainment to offer Travel Packages and three VIP ticket options in Hampton and Manhattan.