Mickey Hart, Bill Kreutzmann, John Mayer, and Bob Weir, with Oteil Burbridge and Jeff Chimenti – announces its 2019 Summer Tour, kicking off on Friday, May 31st and Saturday, June 1st in Mountain View, California at the Shoreline Amphitheatre. The group will also return for two-night stands at iconic venues such as the Hollywood Bowl, Wrigley Field in Chicago, The Gorge Amphitheatre in George, WA, and Folsom Field in Boulder, CO, as well as a concert at the New England Patriots’ Gillette Stadium. A full listing of tour dates can be found below.

To ensure fans get tickets in their hands directly, Fan Registration is available for the 2019 tour dates beginning Thursday, November 29th at 8 am ET through Ticketmaster’s Verified Fan program. Supplies are limited but not available for the July 5-6th concerts at Folsom Field.

Dead & Company was formed in 2015 when the Grateful Dead’s Mickey Hart, Bill Kreutzmann and Bob Weir joined forces with artist and musician John Mayer, Allman Brothers’ bassist Oteil Burbridge, and Fare Thee Well and RatDog keyboardist Jeff Chimenti. The result was one of the most successful touring bands of the decade. The inaugural tour kicked off in the fall of 2015 with two sold-out shows at the legendary Madison Square Garden and ending the year with two sold-out performances at the ‘Fabulous’ Forum in Inglewood, California.

Since then, the band has completed five tours, playing to more than 1.5 million fans, and has become a record-breaking stadium act. Dead & Company has headlined iconic stadiums across the country including Folsom Field, Autzen Stadium, Citi Field, Fenway Park and Dodger Stadium. Additionally, the band broke Wrigley Field’s all-time attendance record in 2017. Dead & Company’s 2018 Summer Tour ranked in the top 25 of the Top 100 Worldwide Tours and for the past two years, their Summer Tours ranked in the top 15 of the Top Global Concert Tours. 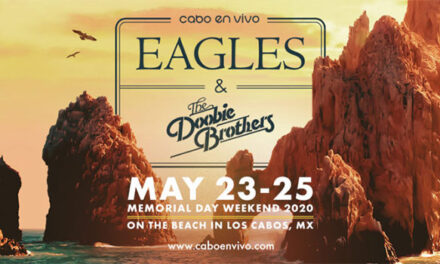 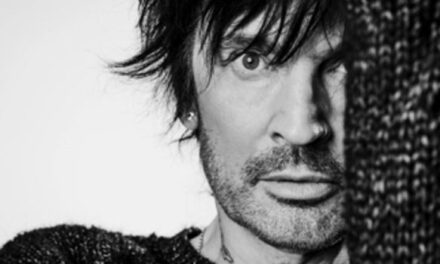