The band’s future is also up-in-the-air

Pop superstars The Jonas Brothers have canceled their entire 19 date tour, two days before it was set to begin, due to a “deep rift within the band.” Jesse Derris, a spokesperson for The Jonas Brothers, told people.com that there is a big difference in musical direction.

“There is a deep rift within the band. There was a big a disagreement over their music direction.”

Derris says the future of the band “remains to be seen” as the trio, made up of real life brothers Nick, Joe and Kevin, had an argument over the weekend about the direction of the band and its music.

TMZ reports that each of the brothers have a different vision on where the band should go ranging from pop to hard rock and that the trio is meeting this weekend to hash things out. Their sources indicate, “It could go either way.”

Each of the brothers have had successful solo careers in music and/or on TV.

Although no written statement has been made by the band, their website has removed all tour dates and replaced them with the following message: 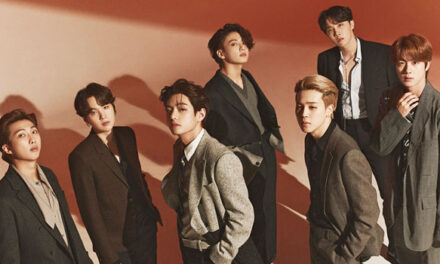 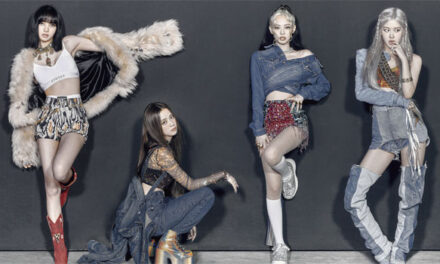 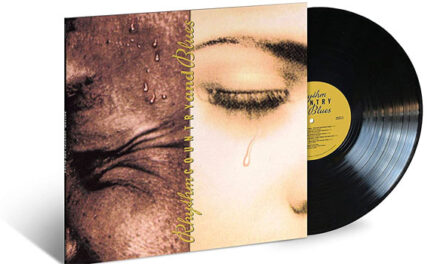