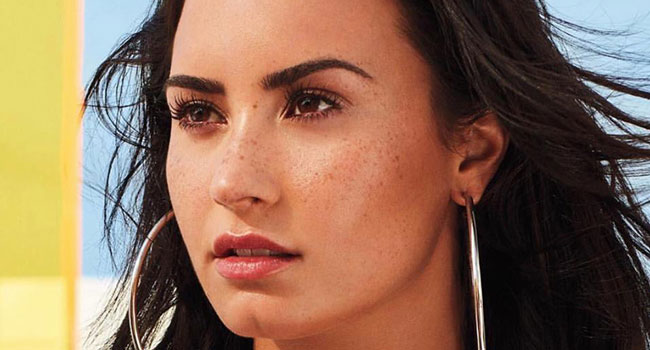 National Anthem will be broadcast on FOX

The pregame show, including the National Anthem, will be broadcast live worldwide.

Lovato is a Grammy-nominated singer, songwriter, actress, advocate, philanthropist, and business woman. Within hours of the release of Lovato’s fifth studio album, Confident, the first single, “Cool for the Summer” trended worldwide and hit No. 1 on iTunes in 37 countries.

In addition, on behalf of the National Association of the Deaf (NAD), Christine Sun Kim, internationally renowned sound artist and performer, will sign the National Anthem in American Sign Language.