Rock and Roll Hall of Famer and Allman Brothers Band founding member Dickey Betts has announced that his concert on Saturday, July 21st at the historic St. George Theatre will be filmed for an upcoming live DVD release. This significant event will be The Dickey Betts Band’s only New York City metro area solo headlining concert, therefore it will give Betts a chance to stretch out and play a longer show.

Dickey Betts, a founding member of the Allman Brothers Band, has one of the most distinctive voices in music today. Known as one of the most influential guitar players of all time, Betts has mastered a seamless style of lyrical melody and rhythm — marrying country, jazz, blues, and rock into one unparalleled sound. The New York Times has called Betts “one of the great rock guitarists…[who thinks like a jazz improviser, in thoughtfully structured, cleanly articulated, intelligently paced phrases…[when] Mr. Betts was tearing into one of his improvisations, the music was about as exciting as rock and roll gets.”Playing since he can remember, Betts joined several bands in the sixties and eventually formed a band with bassist Berry Oakley. One fateful night in 1969, Betts and Oakley’s band jammed with another local group featuring Duane and Gregg Allman, marking the birth of the Allman Brothers Band. In addition to matching band leader Duane Allman lick for lick, Betts also wrote such memorable songs as “Revival” and the instrumental tour de force “In Memory of Elizabeth Reed.” After Duane Allman and Berry Oakley were killed in accidents a year apart in 1971 and 1972, the ABB worked through their sorrow, with Betts writing and singing the group’s biggest hit, “Ramblin’ Man.”

Members of the band ventured into solo careers in 1973, and Betts released his first solo album Highway Call, in 1974. The ABB split up in 1976, and Betts formed Dickey Betts and Great Southern. The group reformed in 1978, but soon split again, and Betts formed the Dickey Betts Band releasing Pattern Disruptive in 1988. In 1989, their 20th anniversary, the Allman Brothers Band reformed. The chemistry that resulted from the unique two-guitar approach of Warren Haynes and Betts made the Allman Brothers Band once again one of the most compelling bands in the country. The ABB enjoyed continued success throughout the nineties — being inducted into the Rock & Roll Hall of Fame, winning their first Grammy, and amazing audiences with their powerful live performances. A year after the ABB celebrated their 30th anniversary, Betts formed the Dickey Betts Band and hit the road on his own. His guitar sound is still immediately recognizable, with soaring leads providing musical wings, and his road-seasoned vocals reflecting grit and hard-earned respect. The group released their first CD, Let’s Get Together in June 2001. Betts changed the name of the group to Dickey Betts & Great Southern in January 2002. They recorded the critically acclaimed acoustic CD The Collectors Vol. I that same year and toured extensively in 2002 and 2003.

The Dickey Betts Band has toured extensively and enjoys hooking up with the “best friends they’ve got” – their extended family of fans. 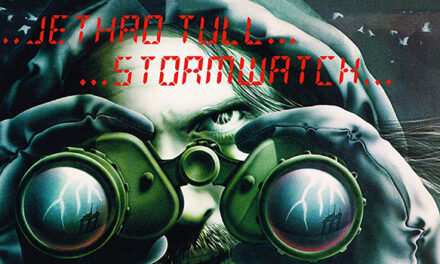 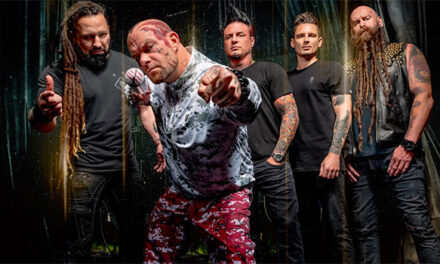