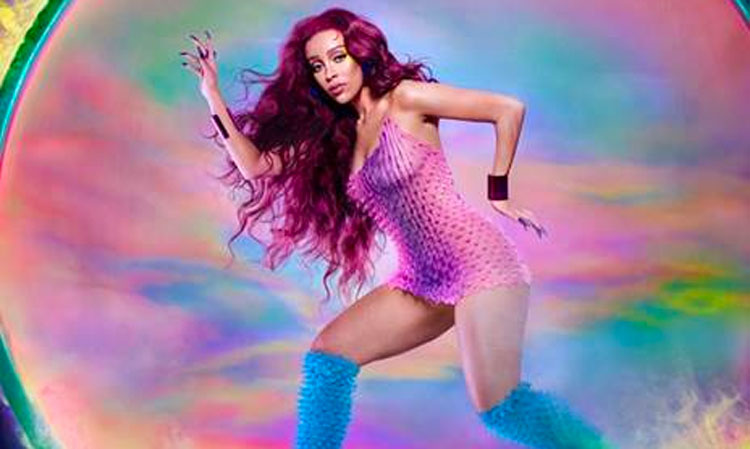 Global superstar Doja Cat releases her newest track “Need To Know” along with an incredible new music video directed by Miles & AJ (Billie Eilish, MGK). “Need To Know” will be featured on Doja Cat’s highly anticipated new album Planet Her, which will be released on June 25thth via Kemosabe/RCA Records.

The music video for “Need To Know” made its global broadcast premiere on BET Soul, BET Jams, MTV Live, MTVU and across MTV’s global network of channels, as well as on the ViacomCBS Times Square billboards.

The lead single off Planet Her, “Kiss Me More” ft. SZA, continues to dominate the charts – it currently sits at No. 7 on the Billboard Hot 100 and has over 546 million streams worldwide.

Last month Doja Cat along with SZA teamed up for the first performance of “Kiss Me More” on the Billboard Music Awards. Additionally that night Doja Cat took home the BBMA for Top R&B Female Artist. Doja Cat also performed on the iHeart Radio Music Awards where she won the award for Best New Pop Artist.

Earlier this year Doja Cat graced the cover of Billboard Magazine where she revealed a sneak peek of what to expect from Planet Her. Now she reveals the full track list complete with the highly buzzed about list of collaborators. 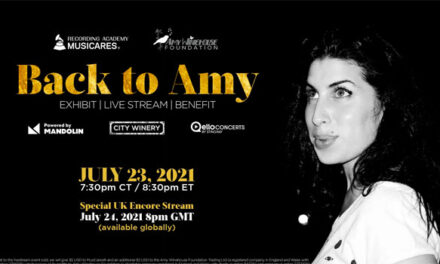 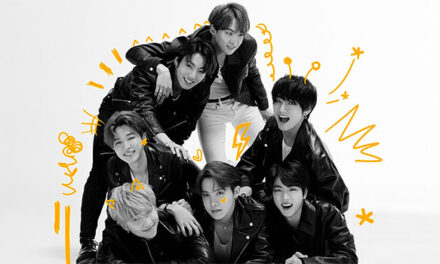