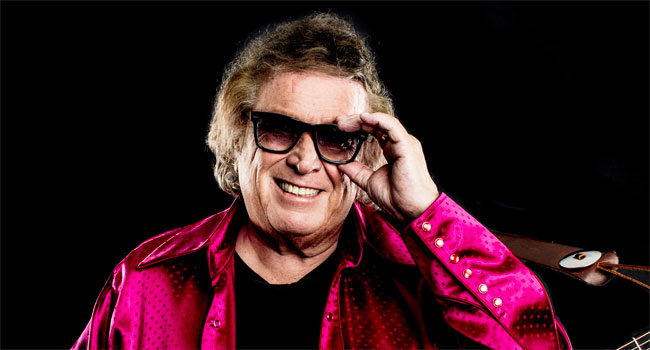 “American Pie: A Fable” will be available in Sept

Don McLean has announced “American Pie: A Fable,” a new children’s book inspired by his 50 year old single, “American Pie.” The book is authored by Grammy Hall of Fame inductee Don McLean with Judith A. Proffer. Being released in September 2021 by Backbeat Books, the 48-page book contains 40 illustrations, illustrated by Yoko Matsuoka, and will retail for $19.95.

To commemorate the 50th anniversary of one of the top songs of the 20th century, “American Pie,” this new children’s book weave’s themes from the iconic song with experiences from McLean’s early life and, in true “American Pie” form, offers meaningful elements open to interpretation. “American Pie” is the story of a newspaper delivery boy in the late ’50s who discovers the joy of friendship and music, eventually learning that when you recognize what truly makes you happy, you’re never really alone.

“I am really excited to see the reaction from people about this book,” says Don McLean. “We have all read many children’s books to our kids and I am hoping this one stands up to the greatness of others we have put our kids to sleep with.”

Released in 1971, “American Pie” was named one of the top five songs of the century by the National Endowment for the Arts and the Recording Industry Association of America.

Earlier this year, McLean teamed with all-vocal country entertainers Home Free for a special collaboration of “American Pie.” This is also the first time McLane has recorded the song since the original recording.

McLean was set to kick off the American Pie 50th Anniversary World Tour with a special show on February 3rd at the Surf Ballroom in Clear Lake, Iowa — the same venue in which Holly, Valens and Richardson last played that fateful night — but has been postponed due to the pandemic. A new date has not been announced as of press time and neither have dates for the rest of the tour.

The singer-songwriter has also announced plans for The Day The Music Died: The Story Behind Don McLean’s American Pie, a feature length documentary set for release at the end of 2021, among other projects. 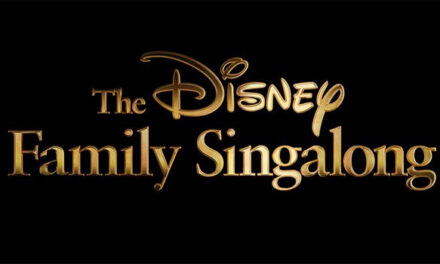