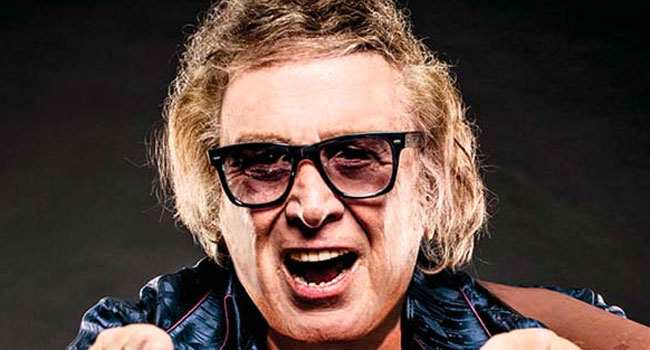 Legendary singer/songwriter Don McLean released his iconic album American Pie in 1971, and now 50 years later will perform at the Surf Ballroom in Clear Lake, Iowa, on “The Day The Music Died,” February 3, 2021. This historic night will honor Richie Valens, Buddy Holly, and The Big Bopper as it marks the 62nd anniversary of the 1950 plane crash that killed the American rock ‘n’ roll musicians. In addition, it will officially kick off the American Pie 50th Anniversary World Tour, which will take McLean to Australia, New Zealand, England, Ireland, and many more places to be announced soon!

Most can recite McLean’s hit single “American Pie” by heart, but not all know the meaning behind the song. This fatal day is known as the “The Day the Music Died” coined by McLean’s 1971 hit “American Pie,” written to honor the legacies of the early rock legends who lost their lives in the tragic plane crash.

“February 3, 1959 was a tragic day for all of us who lost our heroes in that plane crash. While writing ‘American Pie,’ I felt it was important to remember this incident that to me, was still fresh,” shares McLean. “Now, we will return to the last venue they performed at on the anniversary of the crash to kick off the 50th Anniversary American Pie World Tour.”

Tickets are available now via the Surf Ballroom’s website.

The singer-songwriter has also announced plans for The Day The Music Died: The Story Behind Don McLean’s American Pie, a feature length documentary set for release at the end of 2021, along with a children’s book. A new stage play that will also revolve around McLean’s deep catalog — which includes “Vincent,” “Castles in the Air” and “Wonderful Baby” — is also in the works for 2021.

McLean was a recent guest on The Music Universe Podcast where he discussed the longevity of the track and his influential songwriting.