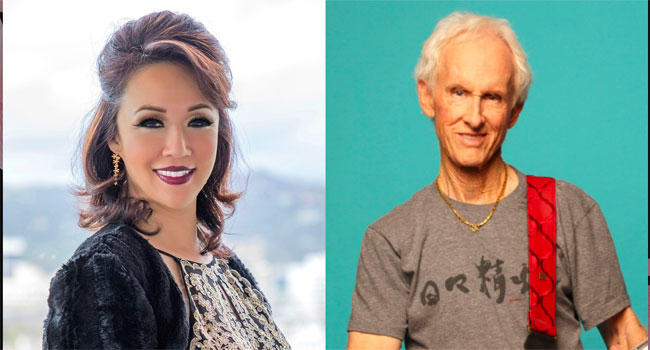 Guests may purchase event merchandise and participate in the Asian Hall of Fame GoFundMe. Donations are matched up to $250,000 by the Robert Chinn Foundation. Limited supply of VIP tickets include autographed gifts and signed event memorabilia.

“Seasonal Songbook: Tokyo Mother’s Day Concert” is part of a multi-city virtual tour presented by the Asian Hall of Fame 2021 Season. Its Stop Asian Hate Campaign supports hate crime survivors and educates the public through exhibits, forums, concerts, and other equity initiatives. Events are virtual, free and offer a VIP tier on the Asian Hall of Fame website.

The virtual music tour will take place virtually in three cities globally, including: