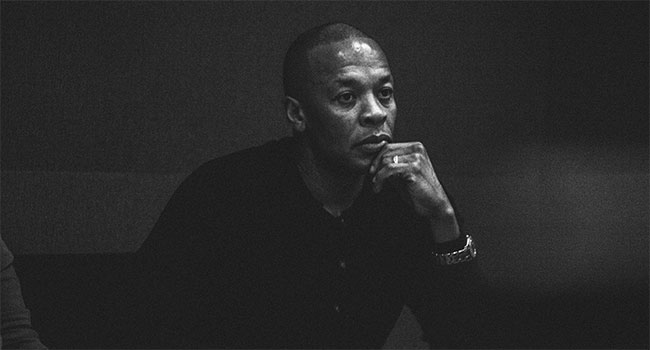 He currently remains in the hospital

Rapper and entrepreneur Dr. Dre has been hospitalized with an aneurysm. TMZ broke the news Tuesday (Jan 5th) that the rapper was taken to Cedars-Sinai Medical Center in Los Angeles by ambulance on Monday and admitted to the ICU where treatment began immediately. Doctors are running a series of tests, but aren’t sure what has caused the bleeding.

Dre seems to be on the path to recovery as he shared a message of hope and encouragement Tuesday night on Instagram.

“Thanks to my family, friends and fans for their interest and well wishes. I’m doing great and getting excellent care from my medical team. I will be out of the hospital and back home soon. Shout out to all the great medical professionals at Cedars. One Love!!” the rapper posts.

Cops were called to Dre’s home in Pacific Palisades Wednesday (Jan 6th) morning where they chased and arrested four men who were attempting to burglarize his home after hearing about his hospitalization. TMZ also reports that security confronted the men before they could get to the house, but cops arrived immediately and captured the men who are in custody.

The rapper is currently is in the midst of a divorce with estranged wife Nicole Young who wants a judge to reject the prenuptial agreement. She is also asking $2 million a month in temporary spousal support and $5 million for attorneys fees. Dre calls the demands outlandish as he’s been paying her all of her expenses and letting her live in his $20 million Malibu mansion.