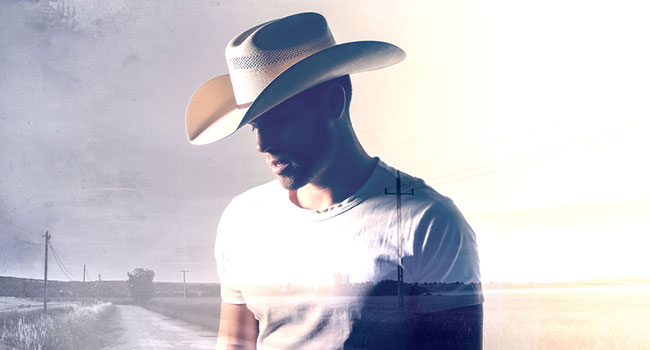 “Ridin’ Roads” has stayed at the top for multiple weeks

Just days before the start of a whole new journey, Broken Bow Records star Dustin Lynch has driven “Ridin’ Roads” to his seventh career No. 1 at country radio – marking his second chart-topper as a songwriter. The grooving middle-of-nowhere romance tops the Billboard Country Airplay chart this week while reigning the Country Aircheck/Mediabase chart for two consecutive weeks, with much more on the horizon.

Lynch’s latest No. 1 foreshadows a coast-to-coast road trip in support of his fourth studio release, Tullahoma, a fully realized concept album dedicated to his Tennessee hometown. Arriving January 17th and produced by Lynch’s longtime collaborator Zach Crowell, the LP has now delivered back-to-back No. 1’s, with the irresistible “Good Girl” claiming the honor in early 2019.

Looking ahead to January 20th, the fearless country talent is set to perform his newly minted hit on ABC’s Good Morning America and then, follows up with a late-night appearance on the Jimmy Kimmel Live! Outdoor Stage in February.

On January 17th, Lynch celebrates the release of the album with a blowout concert at Nashville’s Marathon Music Works – transporting his small-town north to Music City for one night only – and at 9 am ET on January 11th, invites CMT’s Hot 20 Countdown on a deep dive into the album’s inspiration. With Lynch taking viewers around the real-life Tullahoma, he’ll do some actual “Ridin’ Roads” – introducing the people and places that shaped the platinum artist he is today.

Meanwhile, Lynch embarks on another exciting trek January 30th, opening the throttle on his headlining Stay Country Tour 2020 in Detroit, MI. With newcomer Travis Denning along for the ride, Lynch will visit 15 markets from New York to Nevada before wrapping up March 28th in Mt. Pleasant, MI. Launching straight into a jam-packed summer concert schedule with high-profile festival stops, he’ll return to Stagecoach, Country Thunder and more. 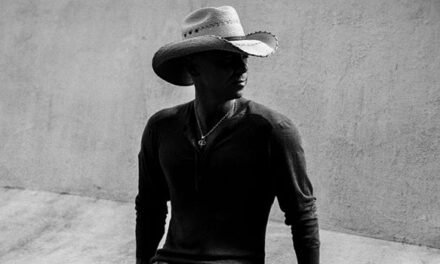 Kenny Chesney being honored at 2020 CRS 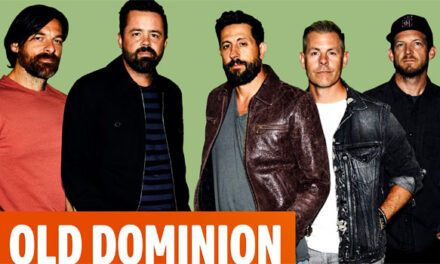 Old Dominion release Amazon Original Cover of ‘Lean On Me’ 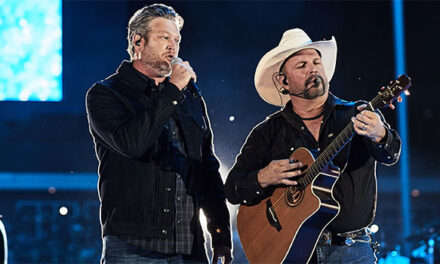