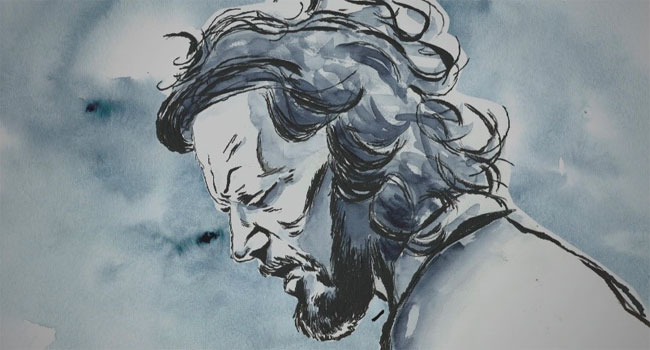 Eddie Vedder will release the five-song Matter Of Time bundle on Christmas Day digitally via Monkeywrench/Republic Records. He expands on the previously released two-track set and collects a series of acoustic songs and covers performed and recorded throughout 2020. He presents all of these tracks together for the first time in one comprehensive collection which also includes an acoustic cover of Bruce Springsteen’s song “Growin’ Up.”

Among the additions, the project includes a powerful acoustic rendition of “Future Days” from the 2020 Game Awards, which he performed remotely and beamed into the show. The track originally concluded Pearl Jam’s 2013 tenth album Lightning Bolt and also appeared in the blockbuster video game The Last of Us Part II as a tearful and poignant goodbye between main characters Ellie and Joel. Meanwhile, Matter Of Time includes emotionally charged and energetic at-home performances of classics “Porch” and “Just Breathe” captured for Amazon.

He initially introduced Matter Of Time with the title track “Matter of Time” and “Say Hi.” An animated music video for “Matter of Time” and live video for “Say Hi” have also been released. Fans may reserve the vinyl and limited edition event poster via ohanafest.com (designed by renowned contemporary illustrator and artist Munk One, with all proceeds benefiting EBRP).

Vedder personally premiered both songs as part of Venture Into Cures. As co-founders of EB Research Partnership (EBRP), Jill and Eddie Vedder proudly presented the digital event livestreamed free to viewers around the world on the official YouTube channels and Facebook pages of both Eddie Vedder and Pearl Jam as well as on the EBRP site and social media platforms and NUGS.net. Fans everywhere tuned in to support.

The event showcased uplifting stories about individuals and families living with Epidermolysis Bullosa (EB) alongside appearances and performances from celebrity friends to educate viewers about EB and raise critical funds for research toward a cure for EB and other rare diseases.

EB is a life-threatening genetic disorder that affects approximately 500,000 people worldwide. Called “Butterfly Children” because their skin is as fragile as the wings of a butterfly, children with EB face severe pain, open external and internal wounds, and a grueling daily bandaging process. There is currently no treatment or cure for EB, however EBRP’s innovative Venture Philanthropy model is helping to fast-track not only a cure for EB, but therapies that could affect thousands of other rare diseases.

As the largest global organization supporting EB research, EBRP has funded 80 projects through their innovative model, directly impacting the clinical landscape. Through EBRP’s work, clinical trials for EB have increased by 15 times, including four Phase III clinical trials, the final phase before the FDA considers approval for a new therapy. 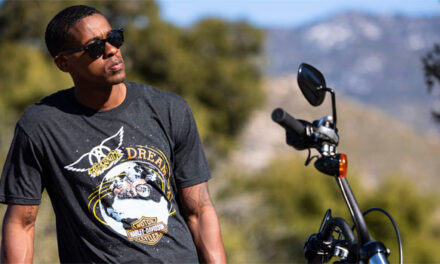 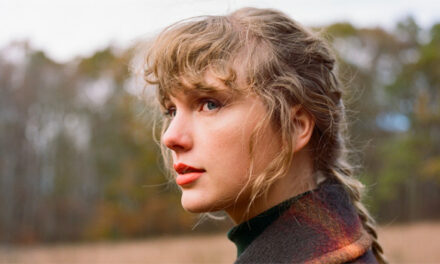