The King is part of the USPS Music Icon Series

Postmaster General Megan Brennan has announced that Elvis Presley will be commemorated on a Forever stamp as the sixth inductee into the Postal Service’s Music Icon Series. The stamp image will be previewed at a later date.

“Elvis is a natural addition to our Music Icon Series,” said Brennan. “His life and talents are an incredible story. Spanning from his humble beginnings in a Tupelo, Mississippi, two-room house to becoming one of the most legendary performance artists of the 20th Century, Elvis Presley’s works continues to resonate with millions the world over.”

The First-Day-of-Issue dedication ceremony will take place on the morning of August 12th at Graceland in Memphis as part of this year’s Elvis Week celebration. The public is encouraged to tweet about this news using #ElvisForever.

Elvis Presley is regarded as one of the most significant cultural icons of the 20th century. Known worldwide as “The King of Rock ‘n Roll,” his music and provocative performance style, combined with a singularly potent mix of influences that made him enormously popular and controversial. “The King’s” influence continues to inspire today’s artists, musicians, designers and social influencers.

The Postal Service previously honored Presley on a stamp in 1993. 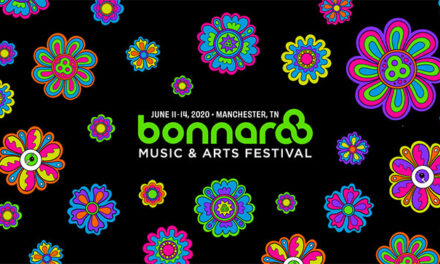 Eagle Rock to release ‘Totally Stripped’ by The Rolling Stones 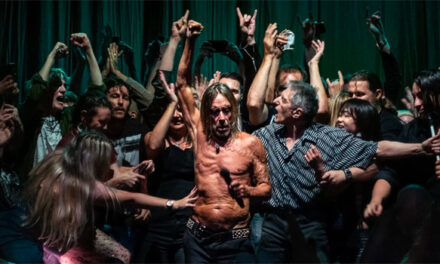 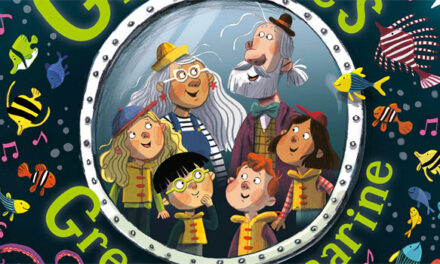