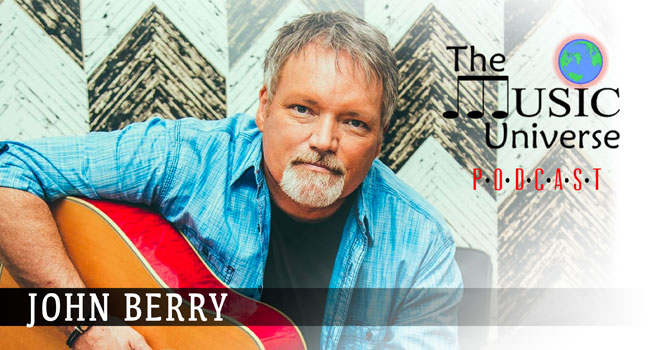 Berry opens up in a candid interview

In the 1990’s and early 2000’s, Grammy Award-winning country hitmaker John Berry placed 20 singles on the charts, six of which went Top 5, with “Your Love Amazes Me,” scoring a No. 1 on the Billboard and Radio & Records Country Chart as well as “Standing on the Edge of Goodbye” and “She’s Taken a Shine” earning the No. 1 slot in Radio & Records.

In 2019, Berry was diagnosed with throat cancer, requiring 35 treatments combined of radiation and chemotherapy.

Berry took time during the COVID-19 quarantine to chat with Buddy Iahn and Matt Bailey about how he’s staying busy during the pandemic, his career, surviving cancer, his good friend Joe Diffie, and new music, including the Joe and Martina song “Give Me Back The 90’s,” among other topics.