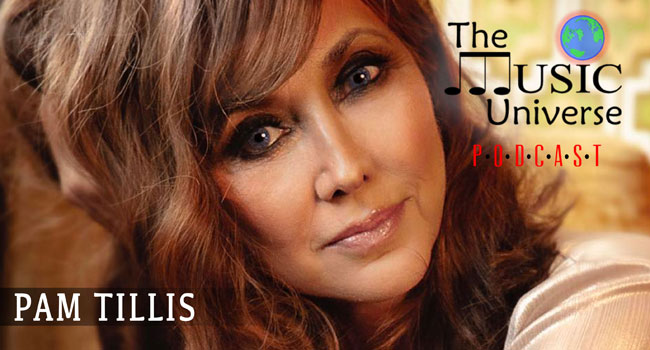 “Maybe It Was Memphis,” “Spilled Perfume,” “Shake the Sugar Tree,” “Cleopatra, Queen of Denial,” “Let That Pony Run,” and “Mi Vida Loca” are among the songs that define Pam Tillis’ hitmaking career that began nearly 30 years ago. She’s one of 90’s country’s leading ladies, and is celebrating the release of her 11th studio album, Looking for a Feeling, that drops today (Fri, April 24th) on her own Stellar Cat Records via OneRPM Distribution.

Tillis chats with Buddy Iahn and Matt Bailey about the new project, what’s she’s doing during the quarantine, her career and more on this edition of The Music Universe Podcast.