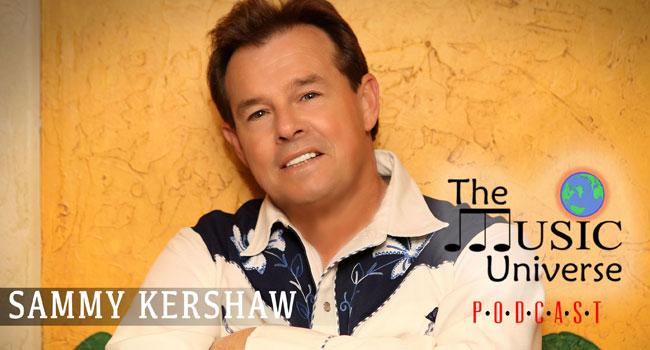 Kershaw talks about his new single

Nineties country hitmaker Sammy Kershaw is back with a brand new heartfelt single called “My Friend Fred,” based on a true story about a man who battles substance abuse. The single was released in January 2020, but it’s the recently released video that has everyone talking.

Kershaw has more than 25 top 40 singles with 11 Top 10’s, including No. 1 hits with “She Don’t Know She’s Beautiful” and “Love Of My Life.” Kershaw joins Buddy Iahn for a solo interview to chat about the single, his future plans and more.