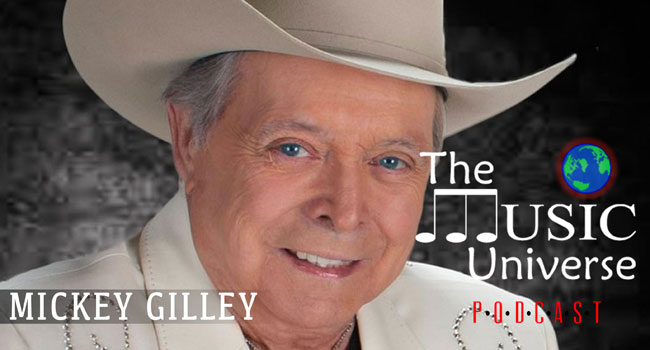 Gilley chats about his career

Mickey Gilley pioneered the “Urban Cowboy” phase of country music in the 80’s following a string of No. 1 hits including “City Lights,” “I Overlooked An Orchard” and “Don’t The Girls All Get Prettier At Closing Time.” Gilley’s popularity spawned the film Urban Cowboy, starring John Travolta and Debra Winger, which was filmed at Gilley’s Dance Hall & Night Club in Pasadena, TX. The movie was a success and Gilley became a household name after “Stand By Me” was included on the soundtrack. Gilley has been a staple in Branson, MO since the 90’s. Now in his 80’s, Gilley continues to tour the country with his band.

Matt Bailey chats with Gilley about his career and what’s ahead for the singer.