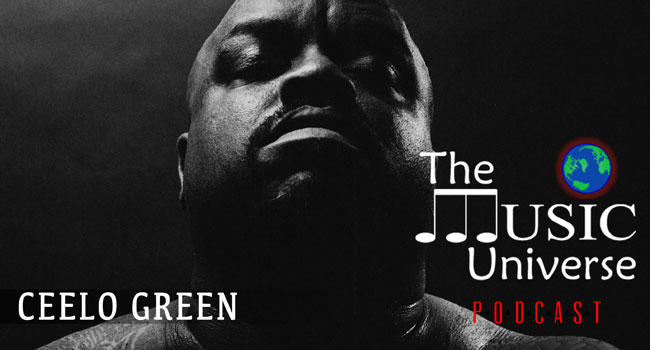 Green chats about his new album and more

CeeLo Green is back after five years with a soulful new album called CeeLo Green Is… Thomas Callaway. The album is available on June 26th and was recorded in Nashville with a live band and produced by The Black Keys’ Dan Auerbach. So far, two tracks have been released, and fans can have a chance to be apart of the music video for “Doing It All Together.”

Green chats with Buddy Iahn about the project, his massive “Forget You” single, reality TV, and what’s ahead for Goodie Mob, among other topics.