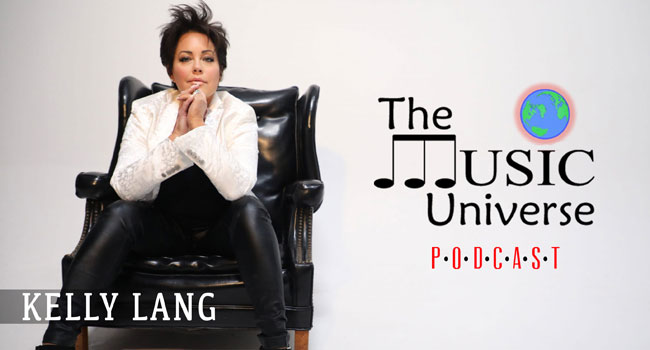 As an artist, she has released several albums including Iconic Duets with husband, TG Sheppard. In the spring of 2020, Lang re-released her classic children’s album Lullaby Country, which was originally sold at Cracker Barrel. As part of a regional campaign, her voice and writing skills can be heard on television throughout Tennessee and the surrounding areas as the official song for Ascension St. Thomas Hospital’s commercial titled, “I’m Not Going Anywhere.”

September 18th marks the delivery of her new album Old Soul, featuring her latest single “Drive,” which was originally made famous by 70’s rock legends The Cars. Lang joins Buddy Iahn and Matt Bailey to discuss the covers album which also includes her renditions of The Police’s “Every Breath You Take” and Celine Dion’s “All By Myself,” which is pretty fitting for a nationwide quarantine.