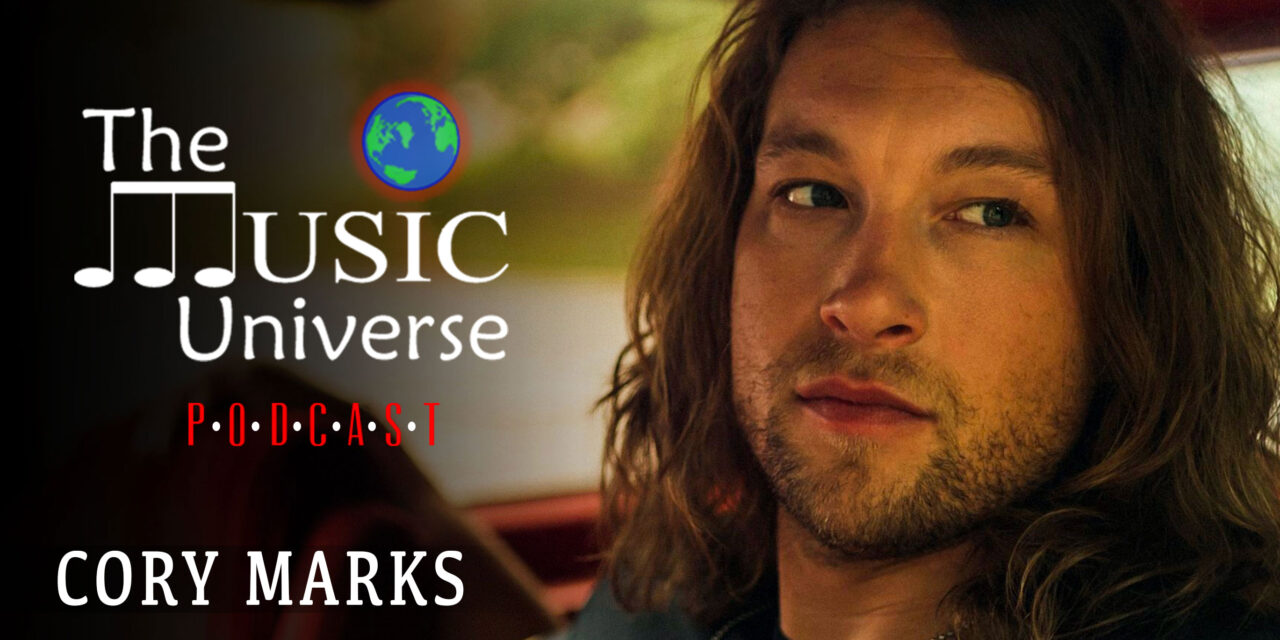 Marks is a country/rocker who writes and records autobiographical songs

Canadian born star and former hockey player, and soon-to-be licensed pilot, Cory Marks launched his rise to fame with his crossover success with the track, “Outlaws & Outsiders,” featuring country music icon Travis Tritt, Ivan Moody of Five Finger Death Punch, and Mick Mars of Mötley Crüe. Shortly after its release, the song became a global hit, with over 21 million streams worldwide. It trended globally on the Shazam discovery charts, ranking among the greatest songs of all genres – including songs by Black Eyed Peas, Billy Joe Armstrong, and G-Eazy – illustrating the appeal of country rock music that transcends beyond genre lines.

Full of autobiographical storytelling, guitar-driven anthems, drinking songs, and breakup ballads, Cory Marks’ songs are rooted in the influence of his hometown, where he grew up surrounded by the salt-of-the-earth residents of North Bay, Ontario. The rising star and his new music have already earned placements in film. “Outlaws & Outsiders” is included in the Sno Babies movie soundtrack, a powerful film that deals with the topic of substance use disorder in the places you would least expect – middle-class suburbia. Marks’ song, “Blame It on The Double,” will appear on another soundtrack, Better Noise Films release, horror spectacular, The Retaliators. Marks recently released his rendition of The Tractor’s popular ’90s holiday hit, “Jingle My Bells.”

Marks chats with Buddy Iahn about his debut album Who I Am, the success of “Outlaws & Outsiders,” and what’s ahead. 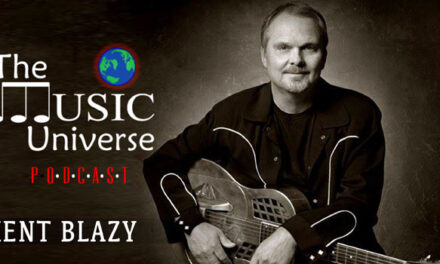 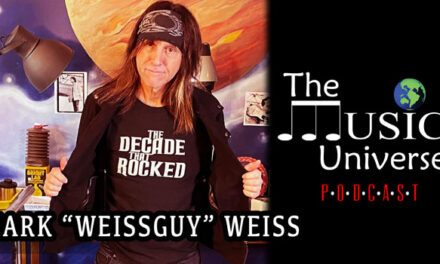 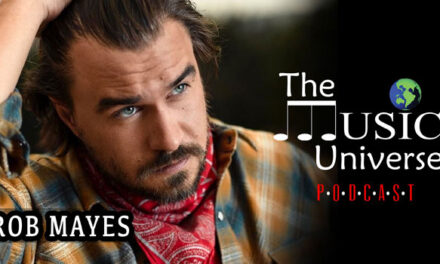 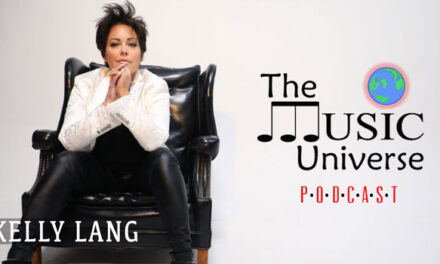