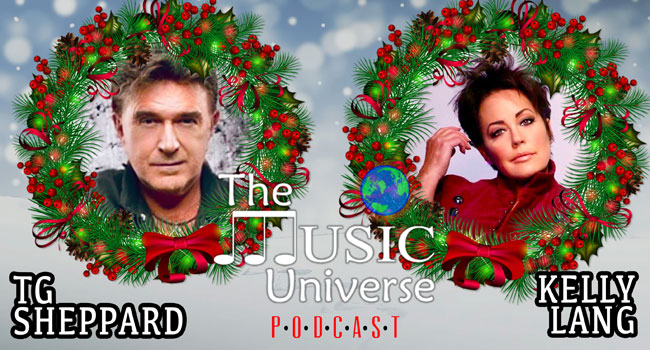 Both artists chat with Buddy Iahn and Matt Bailey from their Nashville are home about the track and how this Christmas will be different from any other. They also discuss future touring plans and what they’re doing to stay safe during this tumultuous time.