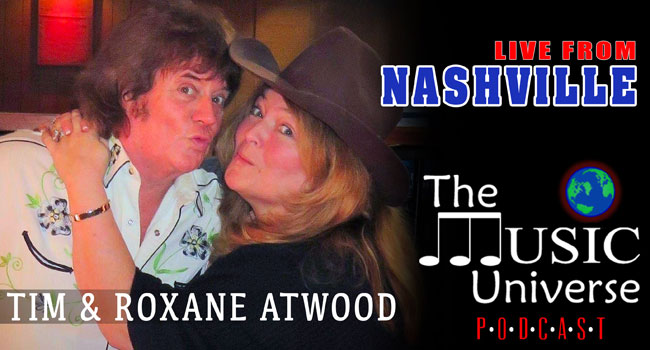 We kick off our Live From Nashville series with Tim and Roxane Atwood, two of country music’s most sought-after people. Tim has had an amazing career as an entertainer, solo artist, and racking up more than 8500 performances at the Grand Ole Opry as a member of their house band. He’s also a studio musician who’s performed with Mel Street, Lynn Anderson, Jeannie Seely, Jim Ed Brown and others.

Roxane has a rich history in country music as a DJ and music journalist from Texas to The Nashville Network (TNN) in Nashville. She has interviewed everyone from Minnie Pearl to k.d. lang to George Jones and Garth Brooks. She also manages Tim’s career and still writes for many publications and behind the scenes on charity boards including Country For A Cause and The Dottie West Birthday Bash.

Both were previous guests on The Music Universe Podcast during the COVID-19 quarantine. They were our first in-person guests at Nashville Coffees across from the Gaylord Opryland Hotel and Resort in Nashville during a mid-November 2020 trip.

We are excited to welcome them back to discuss Tim’s new CD, Who I Am, as well as how they’re keeping busy during while not on the road. Roxane also tells us unique stories about Dierks Bentley and more. 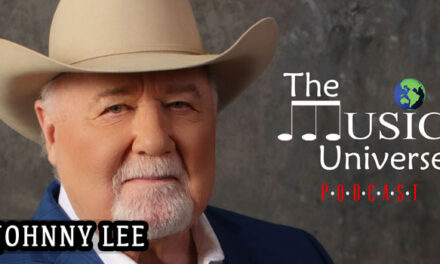 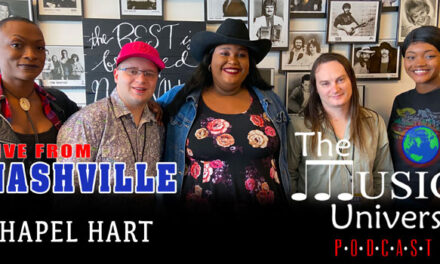 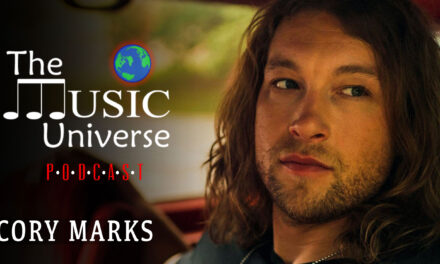 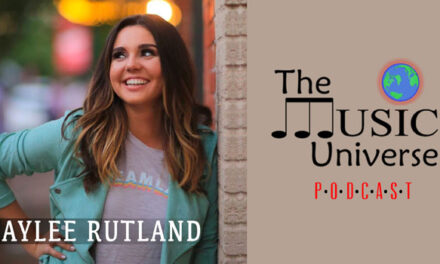